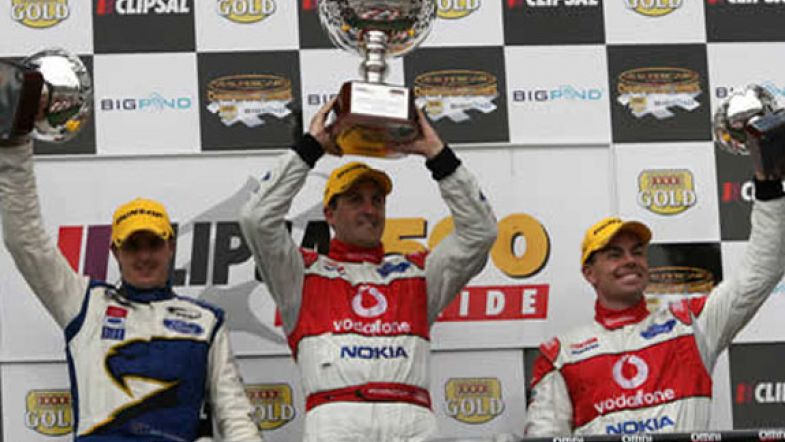 The V8 Supercars Australia and the Touring Car Entrants Group (TEGA) has been streamlined to help provide a more meaningful structure working towards a single agenda.

An official announcement was made in a recent press release.

V8 Supercars Australia is delighted to announce the successful amalgamation of the two boards previously charged with managing the sport after a majority vote by the 17 competing teams on the Gold Coast today.

The amalgamation will merge the boards of V8 Supercars Australia and the Touring Car Entrants Group (TEGA) into one entity to provide for a streamlined business structure that will guide the sport well into the next decade.

It will also mean that the Racing Entitlements Contract will replace the Team’s Licence Agreement to ensure a long term financial blueprint for the sport and increased stability moving forward. This agreement is a stakeholders document agreed to by all competing teams.

The team vote today was overwhelmingly in support of the amalgamation and the associated changes to the business structure following seven months of extensive work by an amalgamation committee chaired by eminent South Australian businessman Roger Cook.

It will result almost immediately in a board compromising four team representatives, two representing of Sports Entertainment Limited (SEL) and two independent directors.

“After 11 and a half years this is another exciting development in the history of V8 Supercars Australia,” Chairman Tony Cochrane announced today.

“The business has never been in better financial shape underpinned by record numbers across all income categories. This will really enable the business to move in a very progressive way to the next level.”

Previously the two boards had individual responsibilities and made decisions in those areas. Now one united board will oversee the entire business of managing, running and staging the V8 Supercar Championship Series across Australia, New Zealand and internationally.

Mr Cochrane also announced that he would stand for the Chairmanship of the new board.

“It is now my intention to stand for Chairman of the amalgamated board at the first meeting in April for an appointment spanning the next three years,” Mr Cochrane said.

“V8 Supercars Australia is in a tremendous growth phase and I, along with the team owners and stakeholders, look forward to a very exciting period in the next phase of our great sport.”