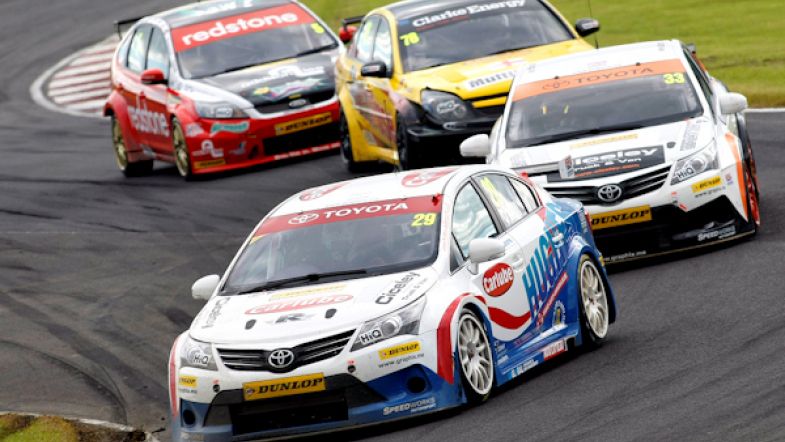 Paul O’Neill is not going to be on the grid for the 2013 British Touring Car Championship season.
“Unfortunately it’s a bridge too far with budget and we have decided to find other avenues with our plans…such a shame,” wrote O’Neill on his Twitter.

The 33-year-old drove six races for Speedworks Motorsport last year and planned to continue in 2013 for the team.
“I want to say a massive thanks to @SpeedworksMS and @TonyHughesBTCC for tirelessly trying to get me out for 2013.”