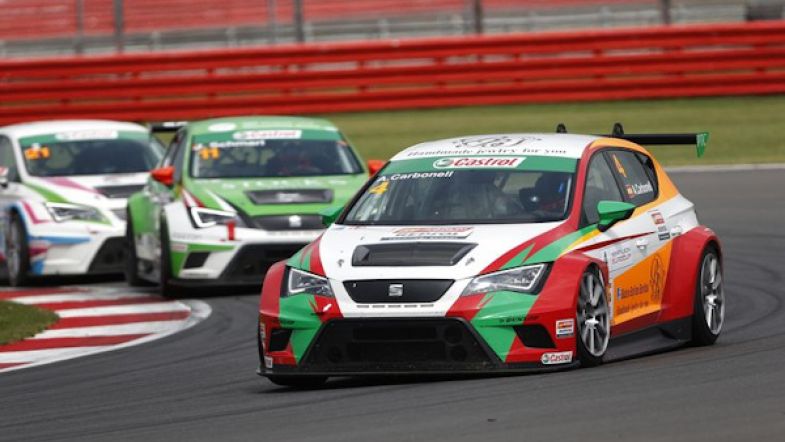 Portuguese company FullEventos has announced plans to run a national championship based on the new TC3 formula for 2015, with a calendar to be announced later this month comprising of six events.

The Portuguese announcement is the second national series announced following the TC3 Asia announcement. As with the Asian series, selected rounds are set to share events with the TC3 International Series which is helmed by former FIA World Touring Car Championship General Manager Marcello Lotti. The TC3 International Series is set to announce its calendar later this mount.

FullEventos is headed by Paulo Ferreira and Nuno Couceiro, which has previously run the Portuguese GT and Touring Car Championships.

“We firmly believe in the TC3 concept, as it comes at the right time to fill a gap in touring car racing,” said Ferreria. “TC3 cars will be capable of strong performance, but at the same time they will be easy to maintain and it will be possible to run them with affordable budgets. I can think of many drivers and teams in Portugal and also in Spain that could be interested in this new category.”