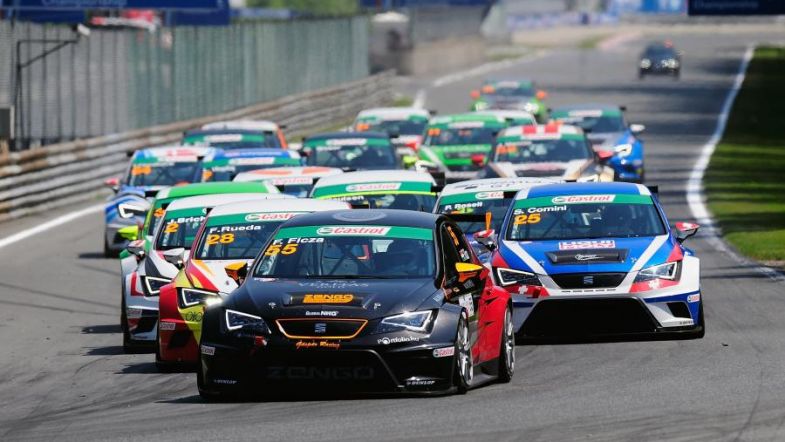 The new-for-2015 TC3 International Series has released details about its calendar for its inaugural season, which will consist of 12 weekends, four in Asia, five in Europe, two in South America and one to be announced.

The season will start with the FIA Formula 1 World Championship in Malaysia in March, and will again support the world’s top motorsport championship the following month at Shanghai in China, before returning to Europe for a five event sprting starting at Valencia in Spain, before moving to Portimao, in Portugal, Monza in Italy, the Salzburgring in Austria, and finally at the new Sochi circuit in Russia at the end of June.

The Championship will then head to Argentina at the Buenos Aires circuit where the Super TC 2000 200km is held, followed by Codegua in Chile.

The season will finish off with a supporting slot for the third time with F1 in Singapore, and then the new Buriram International Circuit hosting the penultimate round in Thailand at the end of October.

The final event of the calendar is marked as TBA and will be announced later, but is hotly anticipated to be at the Macau Grand Prix event, hosting the Guia Race for touring cars, with the FIA World Touring Car Championship set to compete there for the last time next month.