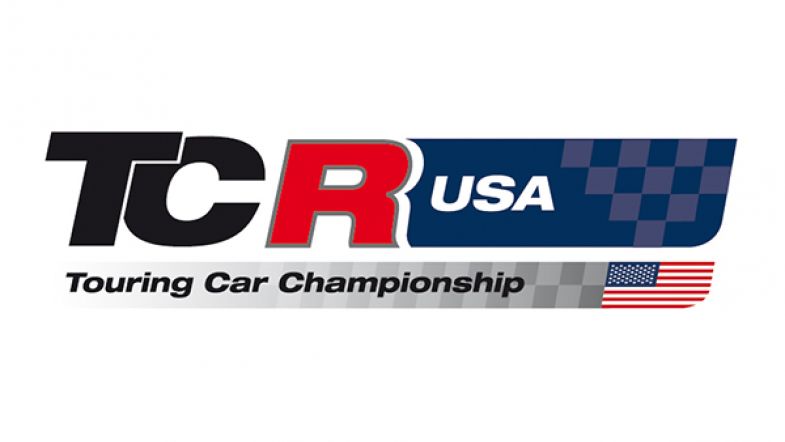 TCR USA announced, runs as a class within USTCC for 2015

In the latest of a run of national series of announced series, WSC, the promoter of the TCR International Series, has announced there will be a US-based series launched in 2015 as part of the California-based United States Touring Car Championship (USTCC) as a promotional category, with a view to moving to a full season in 2016.

“The TCR concept is a fantastic idea that should create a uniform platform worldwide and should open the doors for many teams around the globe,” said Ali Arsham, the USTCC direcotr. “The TCR USA Championship is a perfect place for American based teams for racing and getting increased exposure, close competition, and more opportunities.”

With a class already confirmed in Italy’s CITE championship, a TCR BeNeLux championship organised by Kronos Events in 2016, TCR Asia and TCR Portugal, that brings the total of national categories using the new TCR concept developed by WTCC’s former general manager Marcello Lotti to five, all before any races have taken place and the only TCR car which has been in actual competition being the SEAT León Cup Racer, which was developed for the SEAT Eurocup.