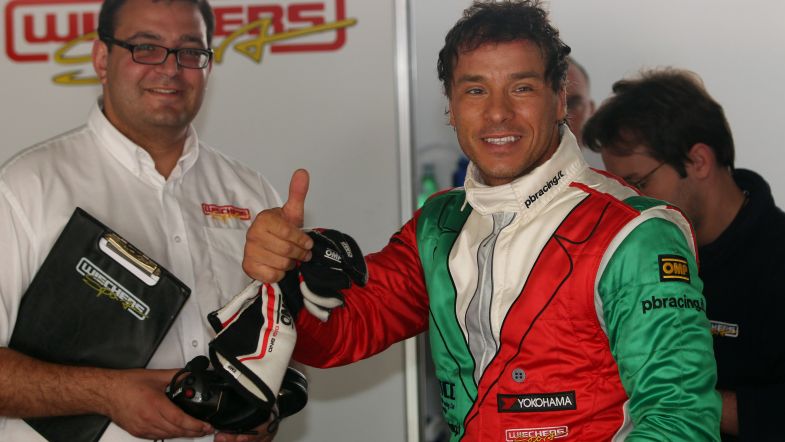 Stefano D’Aste has been confirmed to return to the FIA World Touring Car Championship with Münnich Motorsport, as we reported on in January.

”I am very happy to be back in the WTCC. I have missed the WTCC and the people of the championship greatly. A big thanks to team manager Dominik Greiner and team owner René Münnich who has given me this opportunity,” said D’Aste.

D’Aste is going to drive a Chevrolet RML Cruze of TC1 specification for Münnich Motorsport. The Italian is so far only confirmed for the first eight race weekends. The Italian will be joined by a new teammate later in the season, while team owner René Münnich will focus on the team’s Rallycross programme this year.

”We are pleased to have Stefano with us as driver in the team and I am excited to see how he is going to progress. We have currently Stefano confirmed for the first eight WTCC weekends while there is a overlap with his own racing project for the last four weekends. But we are working on finding a solution together,” said Münnich.

The Italian last took part in a complete WTCC season in 2013, finishing 16th overall and fifth in the Yokohama Drivers’ Trophy while driving a BMW 320 TC.