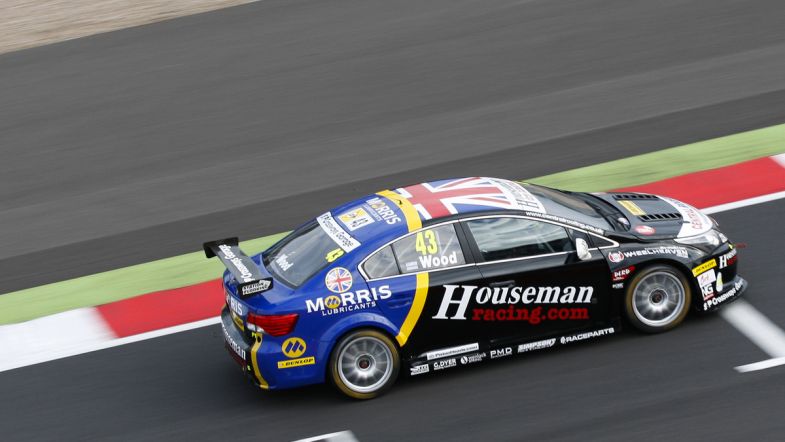 JWT Performance has signed Stewart Lines to drive a Toyota Avensis in the 2015 British Touring Car Championship.
“I’m thrilled to sign for Houseman Racing and to be part of the BTCC. I know I’ve got a steep learning curve to get used to the unfamiliar NGTC machinery, but I’m confident that with some good solid track time, I will soon adapt to the new car and prepare to race in this illustrious championship,” said Lines.

Lines is an ex-motocross driver and has most recently raced in Mini Challenge, Clio Cup and Volkswagen Cup.

“We are thrilled to sign Stewart for our 2015 BTCC campaign. Stewart has a great history in competitive motorsport and is focussed on working hard with the team to get up to speed and be competitive quickly. We’ll aid his development as a driver and aim to get him working in a structured, methodical way that is important in delivering a consistent result within the BTCC,” said team principal Rob Houseman.

Lea Wood drove for the team last year and will this season function as mentor to Lines in his first ever BTCC season.

“Stewart is a very competent racing driver and is experienced in one make saloon car championships. This will help tremendously in his adaptation to the Avensis. We are very excited to be working together in 2015,” said Wood.

The team is going to reveal its livery at the BTCC season launch at Donington Park on March 24th.

This announcement leaves just the identity of Motorbase’s two drivers and AmD Tuning’s second driver to be announced ahead of the 2015 season start.