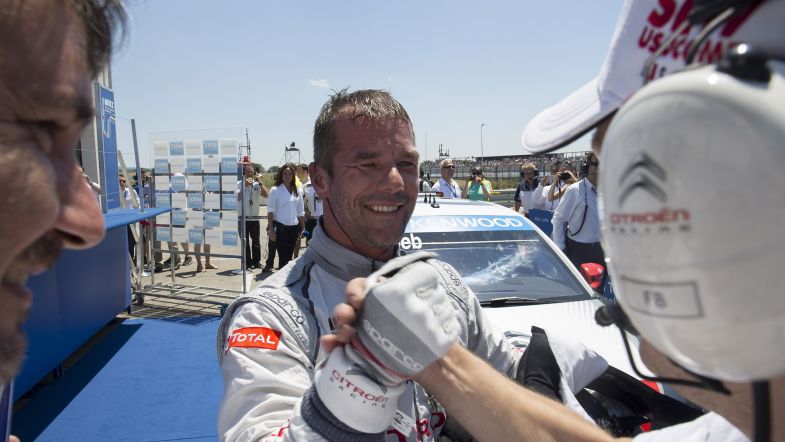 Sébastien Loeb could carry on in the WTCC, regardless of Citroën’s plans

Citroën Total WTCC driver Sébastien Loeb told the Belgian media at the weekend that a return to the World Rally Championship is not part of his plan, even if the French manufacturer does call time on its WTCC programme in 2017 and continue only in the WRC.

Citroën Racing team principal Yves Matton confirmed to TouringCarTimes in July that it would complete its evaluation of which championship in which it will continue from 2017 onwards by the end of this year, from then it would put its focus into one programme only.

With the motorsport departments of PSA Peugeot Citroën aligning, Peugeot Sport is faced with a similar decision, while the French manufacturer has also spun off its DS sub-brand as a separate entity, which will compete as DS Performance in the Formula E Championship.

Citroën’s decision will have no bearing on Loeb’s programme however, with the nine-time World Rally champion ruling out a return to the category, stating he’d continue with his own team if Citroën were to withdraw from the WTCC.

“I like my current life. I do not care,” he told La Derniére Heure. “If Citroën leaves the WTCC, nothing would prevent me from continuing with my team as a privateer.”