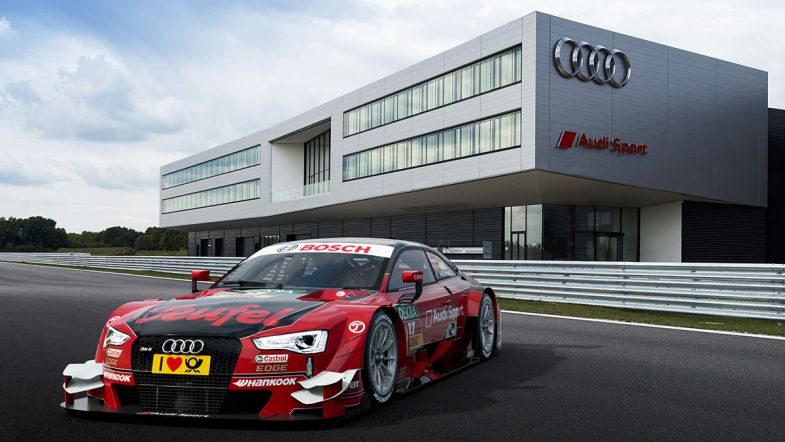 Audi Sport will retain its 2015 drivers in the Deutsche Tourenwagen Masters for the 2016 season. The announcement was made at the Audi Sport Finale, the manufacturer’s annual gala, this evening in Munich.

Audi Sport’s DTM line up will therefore have remained the same for three consecutive seasons. The configurations for next year are as follows:

Earlier in the evening, Dietmar Voggenreiter, Audi AG’s Sales and Marketing Director, announced that the manufacturer has a “clear commitment” to remain in the DTM for three further seasons.