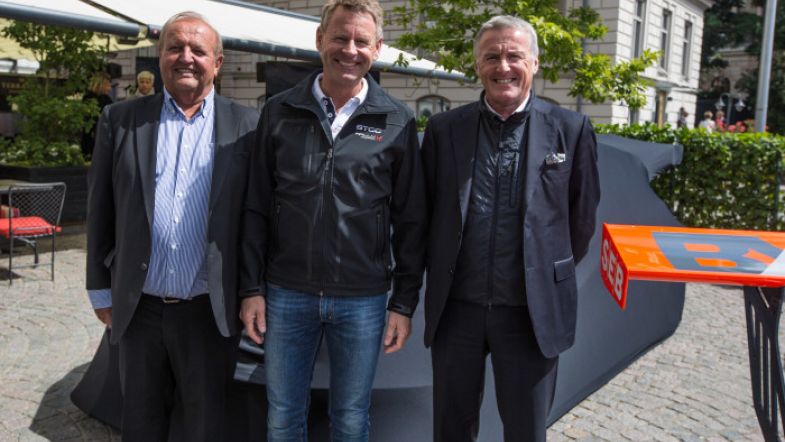 The Scandinavian Touring Car Championship has confirmed a switch to TCR regulations from 2017 at a press conference in Stockholm today.

”Touring car racing is the future and I don’t think there is a reason to wait any longer than this. It is time for a change,” said Jonas Lundin, MD for STCC AB.

The championship switched from S2000 regulations to TTA following the STCC/TTA war in 2012. The change to TCR comes as the championship has hit an all-time low in terms of grid numbers, with just ten cars taking part in the first two races of 2016.

While switching to TCR, the STCC managing director Jonas Lundin says that there is no guarantee that there will be more cars next year.

”There is no doubt that the interest for TCR is great among importers, teams and drivers. How the interest will affect the grid size for the first year is too early to say. We are working long term. There is no guarantee that there will be more cars on the grid than this year, but we know that we have started something new that has the potential to become really big,” said Lundin.

”We have supported top level touring car racing in Sweden and the STCC for more than two decades. We want to continue our involvement in the championship, but as we don’t have a TCR car, we need to evaluate other options available within the STCC format for 2017,” said Alexander Murdzevski Schedvin, Head of Motorsport at Polestar.