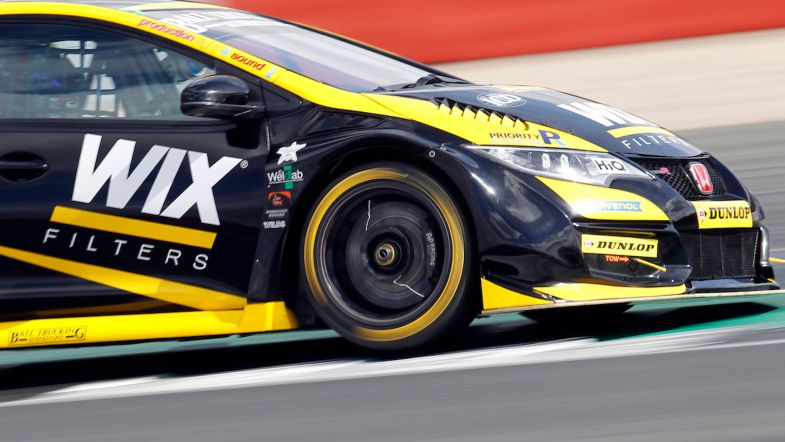 Mixed strategy all round on hard option tyre at Silverstone

There’s no clear tyre strategy at play at Silverstone, with the tyre options now revealed and showing a mix throughout the field, but critically pole-sitter Sam Tordoff has opted to run the hard option tyre in the final race of the day.

13 drivers will run the hard option tyre in the last race of the day, while ten drivers have chosen to run the hard tyre in Race 1, with eight starting the second race on the Dunlop SportMaxx hard option.

Of the championship contenders, West Surrey Racing BMW driver Colin Turkington will be one of those getting his option run out of the way in Race 2, while Speedworks’ Tom Ingram runs the hard tyre in Race 1, with BMR Subaru’s Ash Sutton’s hard option race being the last of the day, meaning a perfectly mixed strategy between the title contenders.