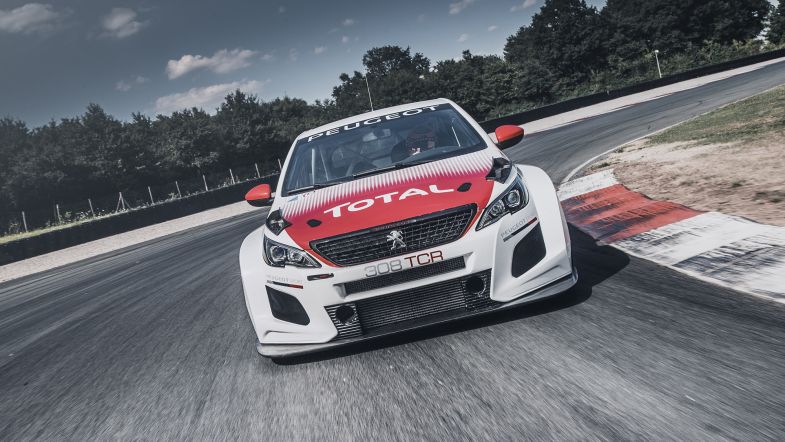 Peugeot Sport has confirmed its entry for the TCR Spa 500 endurance race with a Peugeot 308TCR run by DG Sport Compétition.

“As soon as we heard about the creation of this fantastic race, at a venue that has been synonymous for so long with touring car endurance racing, we knew we had to take part,” said Francois Wales, Peugeot Sport Director.

“Having been involved in TCR from the start, this is now probably the most high-profile event we will take part in with the Peugeot 308TCR, with the chance to fight for overall victory at the headlining race of the weekend.”

Three drivers will share the car in the form of Julien Briché, Teddy Clairet and Aurelien Comte.

The trio is currently racing Peugeots in the 2019 TCR Europe series, with Briché currently involved in the title fight with one race weekend remaining.

“It’s a huge honour and really exciting prospect to be taking part with Peugeot Sport in what is sure to be an absolutely legendary race,” said Briché.

“I won two times in TCR Europe at Spa, in 2018 and 2019. Teamwork is going to be massively important, and we’ll be practising working together as a team before the start of the race weekend. We know we can rely on the ample capabilities of our Peugeot 308TCR, which is a car that we are all very familiar with now. Its combination of performance and reliability will be instrumental to our goal of gaining a good result.”