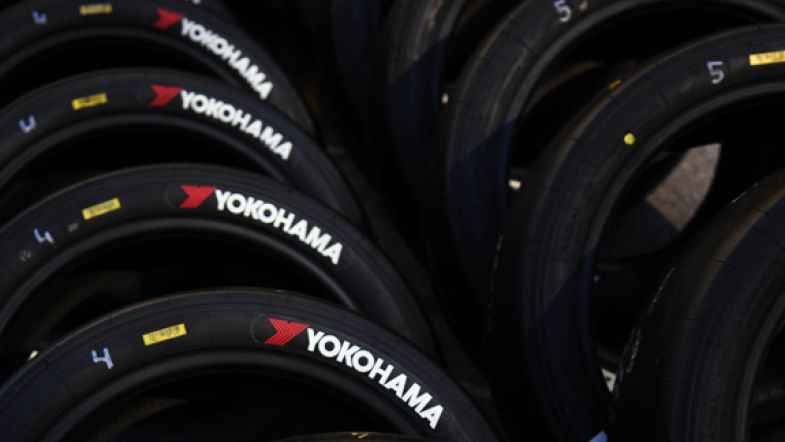 The Swedish Touring Car Championship will for the 2009 season change from Michelin tyres to Yokohama tyres. The organisers have done a deal with the Japanese tyre manufacturer for three years.
“Yokohama are specialized on making tyres for touring car racing and they will put much effort and development on their commitment to STCC,” said STCC MD Bob Huzell.

Yokohama currently supplies the FIA World Touring Car Championship with tyres. But this is their first appearance on the Swedish racing scene.

“We are very happy over this deal and we will put a lot of effort in getting the teams the best possible support. The STCC is very important for us,” said Akinori Tokieda of Yokohama Motorsport International.

STCC-champion Richard Göransson got the opportunity to test the new tyres during the FIA ETC Cup at Salzburgring last weekend.

“It is a really good tyre, they have come a long way in the development compared to when I tried them a couple of years ago,” said Göransson.