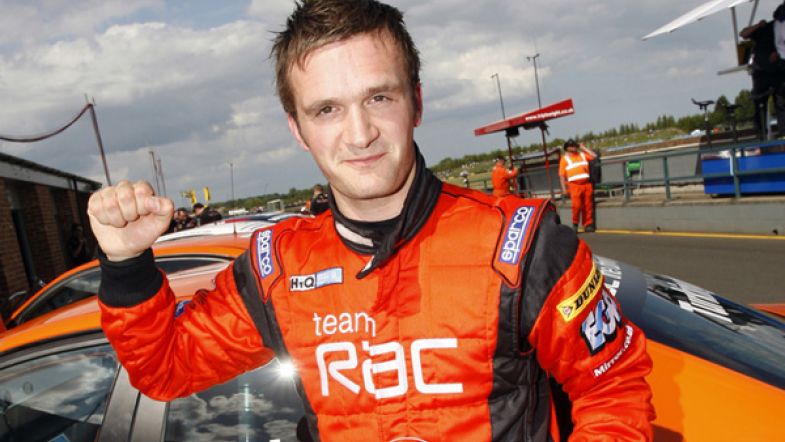 Colin Turkington has thanked the readers of TouringCarTimes for voting him their BTCC Driver of the Year. The reigning BTCC Champion, who is yet to confirm his plans for 2010, said he was humbled to have received the honour after he won both Driver of the Year and Privateer of the Year.

“As those who know me are well aware, I love driving and so to win the BTCC was something special. But to be recognised in this way by those who support the championship, event after event, is not only a great honour but it is also extremely humbling,” said Turkington to TouringCarTimes.

“Behind every successful driver there is always a great team and a great car and I would like to dedicate these latest awards to everyone who helped to put me on the podium as champion.“

Turkington beat off competition from Jason Plato and Rob Collard in both categories. For Plato this is the third and fourth time he finished runner in 2009, having lost out to Turkington in both the BTCC Drivers Championship and Independents Trophy.

The popular Northern Irishman also won the BMW Sports Trophy for the second time earlier this winter, the prize given to the best performing privateer driver competing in touring car racing in a BMW.