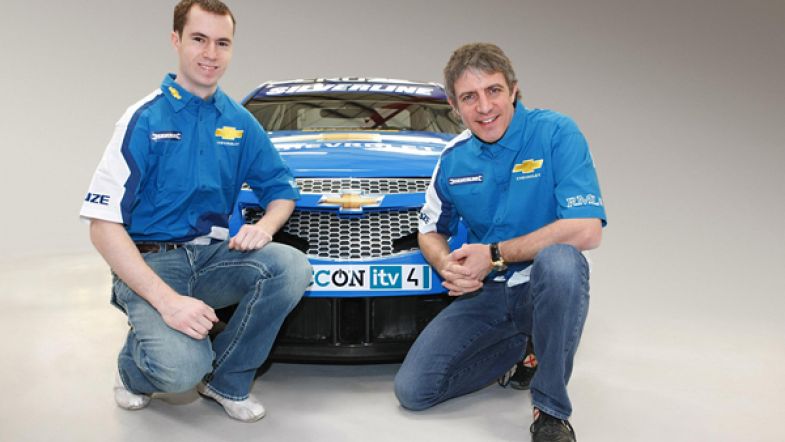 RML have confirmed that “Silverline Chevrolet” is going to take part in the British Touring Car Championship this year with Jason Plato and Alex MacDowall.
“I always had confidence that teaming up with RML again last year would mean wins – the Chevrolet Lacetti of 2009 was a formidable piece of kit,” said Plato.

The team is going to use the new Chevrolet Cruze in the championship this year.

“The Cruze has already shown itself to be a superb racing car in the World Touring Car Championship, so the decision to enter it in the most high profile series in the UK was made much easier,” said Chevrolet UK director Mark Terry.

New to both the team and the BTCC is BRDC rising star and previous Renault Clio Cup racer Alex MacDowall.

“To compete in the BTCC has been my goal for some time, and it’s a great feeling to not only be entering the series this year, but to being doing so with such a competitive and experienced team as RML is a great opportunity for me,” said MacDowall.

Plato is thrilled over the new programme ahead of the 2010 season and says that he is ready for the premiere.

“Now in 2010 we have manufacturer support from Chevrolet, continued support from Silverline and a very exciting new car in the Cruze. We are very motivated to make this our year, the opposition better be ready! Roll on Thruxton,” said Plato.

Plato and the team came very close to taking a title last year, despite finalizing the deal very late, and is aiming to clinch the title in 2010.

“Last year we got tantalizingly close to taking another BTCC title. This year as we approach the first round at Thruxton, we’ve had a little more time ahead of us to plan and organise and in the switch to the Chevrolet Cruze, we are aiming for the title win.,” said RML CEO Ray Mallock. 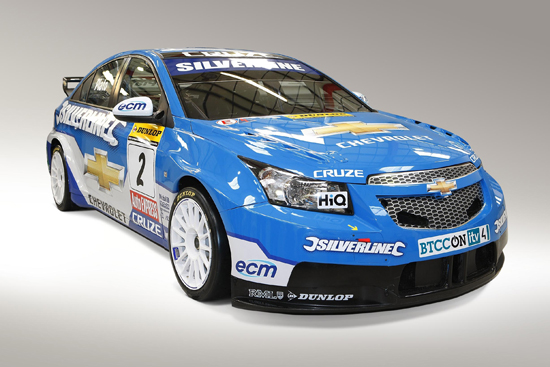