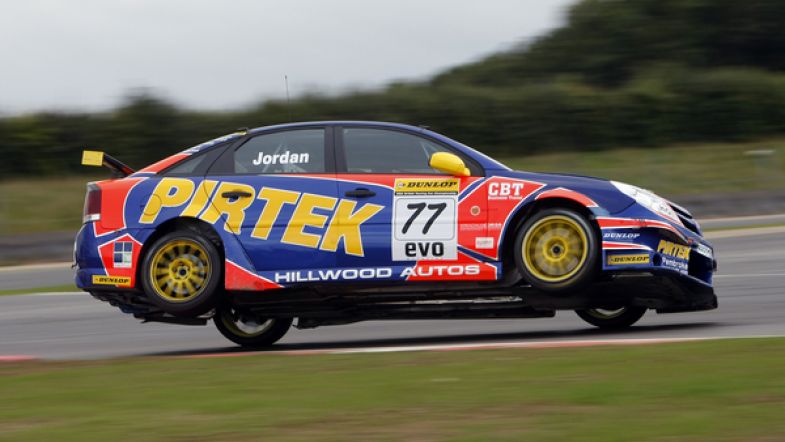 Jeff Smith is going to drive a NGTC powered Vauxhall Vectra for Team Eurotech in the British Touring Car Championship 2011.
“It’s great to have my plans for next season set in place. After my outing at Knockhill I really have a taste for the BTCC – it is the most competitive race series in the UK,” said Smith to btcc.net.

The 44-year-old drove a Vauxhall Vectra for Triple Eight this year in the BTCC race weekend at Knockhill where he finished 14th in two of the races. For 2011 Smith is hoping to break in to top ten.

“I would like to be pushing towards and getting into the top ten but I’m realistic enough to know that’s not going to come instantly I don’t think people realise just how tough it is at this level,” said Smith.

Eurotech ran a NGTC powered Vauxhall Vectra for Andrew Jordan in the BTCC 2010 and Smith is confident that the team is going do a good job in 2011.

“Now between Pyro and Eurotech Racing I have the opportunity to race in a championship-winning car (the Vectra won the 2007 and 2008 BTCC titles with Triple Eight) and with a race-winning team in 2011. Eurotech achieved some strong results last season with Andrew Jordan and Pirtek, particularly when you consider it was a one car team, so hopefully things will move even further forward next season,” said Smith.