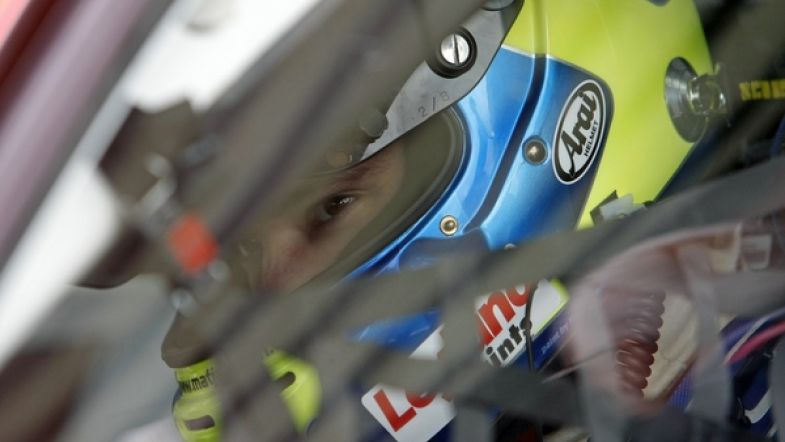 Mat Jackson has been confirmed as one of three drivers for Airwaves Racing in the British Touring Car Championship 2011.
“This is a deal I’ve spent a long time looking at and to me it makes very good sense. This time we’ve got everything sorted early, know exactly where we need to focus our energies and therefore have a great opportunity to hit the ground running come round one at Brands Hatch,” said Jackson.

Jackson drove a BMW for the team during the 2010 BTCC season, finishing seventh in the championship.

“I’m delighted that we’ve got Mat back with us again this year. He’s an extremely talented driver and he works hard. It’s great to have him on board again for 2011,” said team boss David Bartrum.

Jackson is going to drive one of the teams newly acquired Ford Focuses that will be powered by the new NGTC engine.

“Things are coming together nicely ahead of the new season. We’ve got two of our three drivers in place, some great guys in the team and we’ve got some great sponsors on board,” said Bartrum.

While the third driver in the team is yet to be revealed, one of Jackson’s team mates will be youngster Liam Griffin, who is stepping up from Carrera Cup UK.

“It will be a year of learning for Liam, but he’ll have plenty of support from an experienced team. He had a good season with us in the Porsches last year and it’s great that he’s able to make the step up to the BTCC,” said Bartrum.

The team is scheduled to start pre-season testing at Brands Hatch next month.