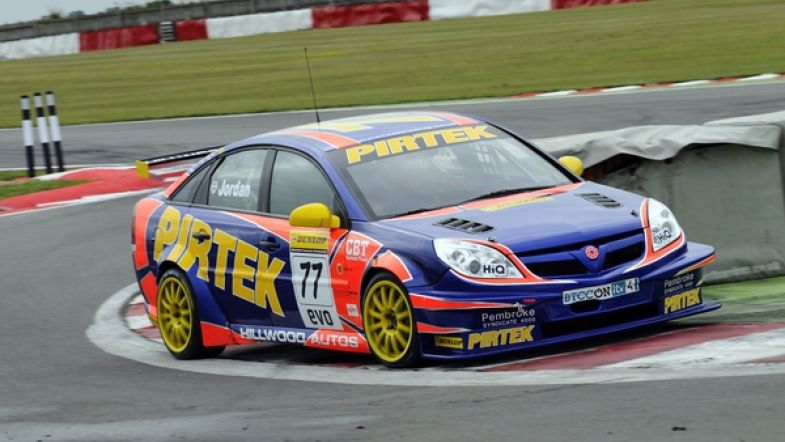 Andrew Jordan has confirmed that he is going to continue with Pirtek Racing in the British Touring Car Championship 2011.
“It’s great to be back in the BTCC with Pirtek Racing, we had such a strong debut last year and we have been busy building on those foundations in readiness of the upcoming season,” said Jordan.

Jordan drove a Vauxhall Vectra with the new NGTC engine last year. The 21-year-old Brit scored two victories, finished seventh in the privateers championship and tenth in the overall drivers championship. For 2011, Jordan is aiming higher.

“As a team we are confident that we will be able to once again fight for victories in the BTCC and our aim is to be Independent Drivers Champions,” said Jordan.

The team is going to continue with the NGTC powered Vauxhall Vectra in the BTCC 2011, a car that the team is aiming to improve.

“We now have a bigger team behind us, we have greatly increased our staffing levels and our biggest focus is to develop and improve the Vectra for an even stronger season this year. Fundamentally the Vectra is a great chassis, the engine had teething issues in its development season but Swindon, the engine builders have also been focusing on improving the performance during the winter,” said Jordan.

As previously reported, Jordan is going to get a team mate this year in the form of Jeff Smith.