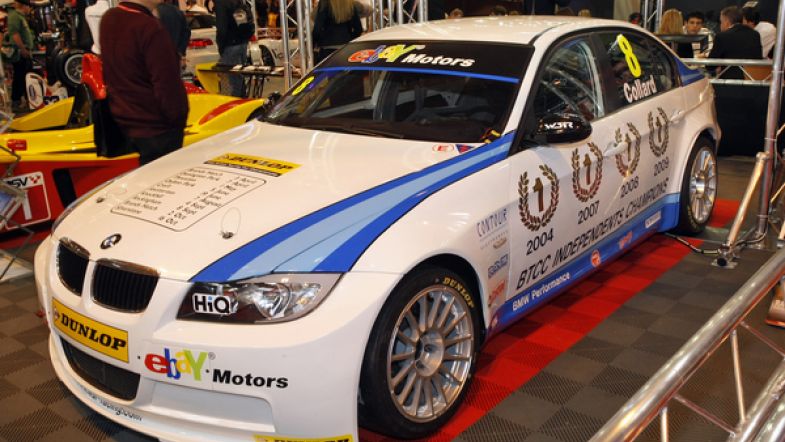 Collard will stay with the team for a second consecutive season with the BMW 320si, after previously racing for the team with the MG-ZS in 2005-2006.

“It’s great to have the continuity with WSR as they are a very professional team and their cars are very reliable,” said Collard.

“They’ve been working hard on making the BMW more competitive, so I can’t wait till race one at Brands Hatch on April 3rd”.

Nick Foster will race in the British Touring Car Championship for the first time, graduating from the CSL Cup where he finished in fourth place in 2010, where he also drove a rear-wheel drive car, the BMW M3 E46.

“I am delighted to have signed with WSR to run in the BTCC,” said Foster.

“Having been involved in many disciplines in motorsport, it is very exciting to be racing in the most competitive series in the UK.”

“We are really pleased to sign Rob again for 2011, as he knows how we operate and we know how he operates,” said Bennetts.

“Together with our engineering team, he knows how to get the best out of the BMW, so we’re looking for good results from the outset”.

“It’s great to have Nick (Foster) on board this year. He went well when he tested for us last year and although it’s going to be a steep learning curve for him in the BTCC, we’re sure he’ll go well”.

West Surrey Racing competed with Collard and Andy Neate in the BTCC last season, though Neate looks likely to move to rival independents’ team Arena Motorsport for this season, after testing the car at Brands Hatch last week.