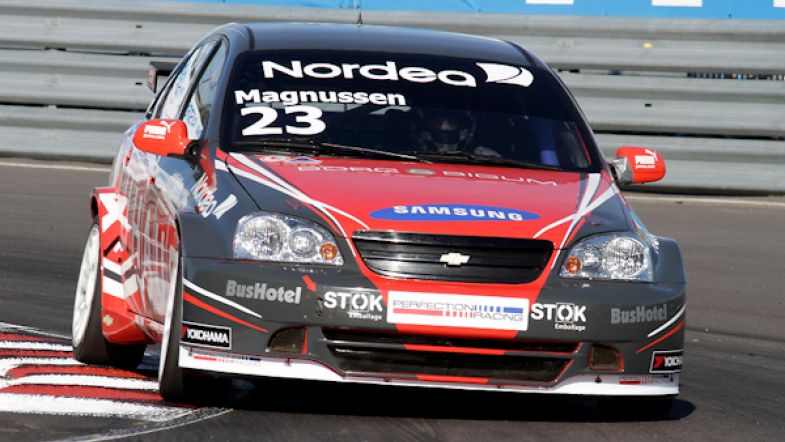 Team ES Racing will be another team to enter the BTCC with a S2000 car for 2011, with former Mini Challenge racer Chris James on board, reports Motorsport News.

The car is one of the Lacettis which was raced in the Swedish/Danish Touring Car Championships last year, and the car will be run by James under the Team ES Racing banner.

When Bamboo Engineering finalises their BTCC plans, there will be three Chevrolet Lacettis on the grid, after none were in fact raced last year despite the competitiveness of the car in 2009.

Engine support will be provided by RML, which are expected to run a minimum of two Cruzes in this year’s championship as Silverline Chevrolet.