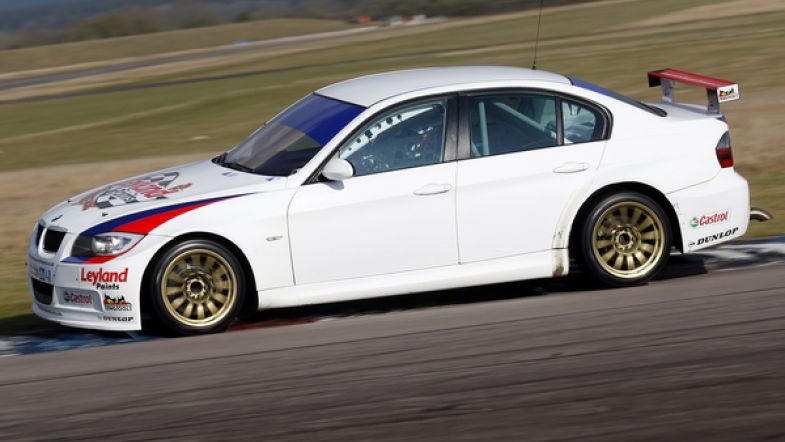 Geoff Steel Racing back in BTCC with two BMWs

Geoff Steel Racing is back in the British Touring Car Championship 2011, running two BMW 320si cars, bought from Motorbase Performance.
“The BMW is a proven car and with the plans we have in place, we’re confident of challenging for regular top ten finishes and Independent honours in 2011,” said Steel.

Drivers are yet to be confirmed for their 2011 programme, but a decision is expected to be revealed in the coming weeks.

Involved in the team is Geoff Steel, who will oversee the engineering side of the programme, and Martyn Bell, who will be team manager.

The plan for the team is to switch to the new NGTC engine and launch an attack on the independents championship of 2011.

“This is an exciting new programme that we have been working on for some time and we are pleased to be in a position where we can now go public with our plans. We are in discussions with a number of interested drivers who have been successful in the BTCC in the past and feel we can offer a competitive package for the year ahead,” said Bell.