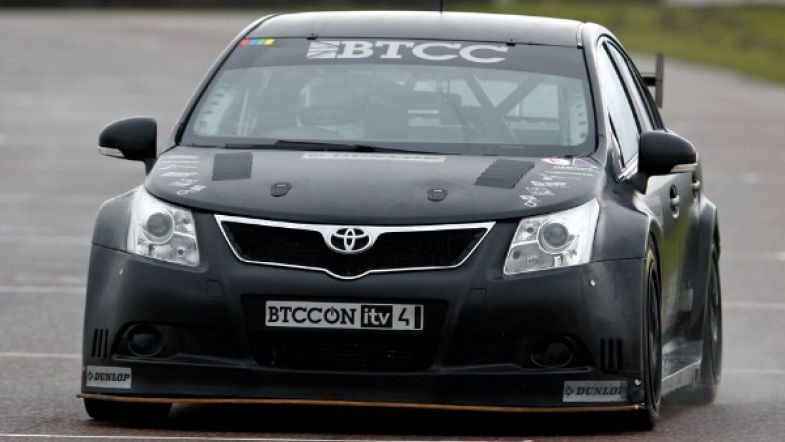 Speedworks to run just one car

Speedworks Motorsport will just run one car this season for BTCC newcomer Tony Hughes, with plans to expand to two cars for 2012.

The team were hoping to run a second car for 2010 UK Renault Clio Cup champion Dave Newsham, but with a combination of sponsorship and car availability issues, the team will now focus on running just one car for Hughes, Team Principal Christian Dick told TouringCarTimes.

Hughes has been testing with Newsham’s Renault Clio to adapt to front-wheel drive, but rolled the car on Thursday at Thruxton with the Clio now sidelined for several weeks.

The team are still awaiting delivery of their 2011 race car, the Next Generation Touring Car specification Toyota Avensis.

Although the car is now later than planned, the development programme that builders GPR Motorsport are undertaking will help resolve some of the issues before Speedworks and Dynojet Racing take delivery of their new cars.