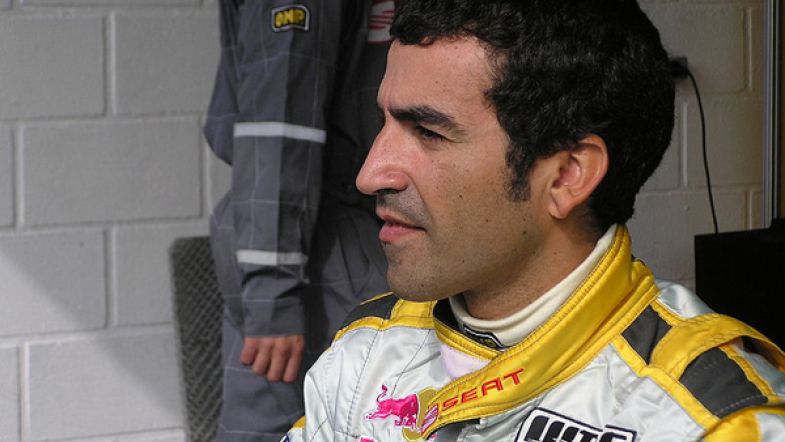 Swedish Volkswagen team has signed Jordi Gené for the 2012 Scandinavian Touring Car Championship.
“It is going to be fun and interesting to race in Sweden on the Swedish tracks and the only thing I have got in my mind is to win STCC,” said Gené.

The Spaniard drove for SEAT in the FIA World Touring Car Championship from 2005 to 2010 when he finished 12th in the drivers championship, for 2012 Gené is going to drive the bio-gas powered Volkswagen Scirocco.
“Jordi was a hot name from the start in the team build for the coming season and it feels great that we have been able to secure him,” said Team Principal Tommy Kristoffersson.

The team is aiming to secure the 2012 STCC title after they came just two points short of securing it this season.
“With Jordi’s huge experience of this type of car, he is going to be able to help us take the next step in our development,” said Kristoffersson.