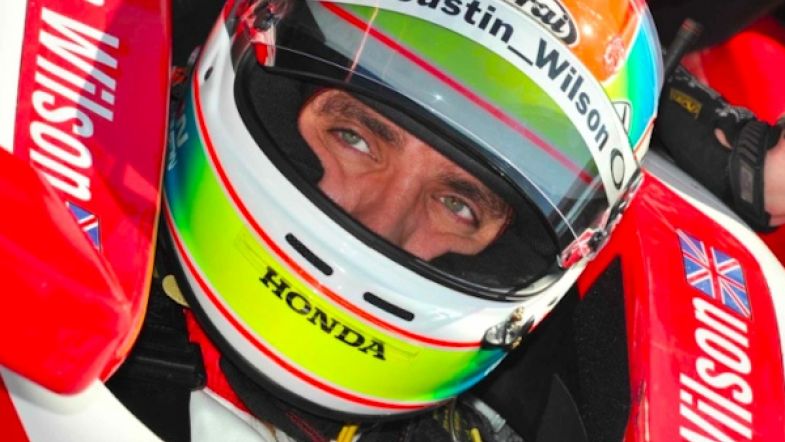 Justin Wilson to team up with Murphy at the Gold Coast

Justin Wilson’s already a race winner this year in the IndyCar Series this year with the fledgling Dale Coyne Racing team, breaking Ganassi’s and Penske’s run on victories at Texas, and has also won twice before in IndyCar, including taking Coyne’s historic first win at Watkins Glen in 2009. Wilson was also runner-up in the championship in the last two years of the Champcar World Series in 2006 and 2007.

The 33-year-old from Sheffield will compete in the V8 Supercars Championship for the first time this October, pairing up with New Zealander Greg Murphy, pending the 39-year-old’s return after a back operation.

Wilson has race experience at Surfers Paradise, having raced their three times in Champcar and once with IndyCar.

“I’m very grateful to have the chance to drive the Pepsi Max Crew V8 Supercar at the Gold Coast,” said Wilson.

“I’ve raced at the Gold Coast event four times before and I’m really looking forward to being part of it again. Surfers Paradise is a cool venue – there’s such a fun atmosphere, loads of on-track action and the fans really love their racing.”

“I’m really looking forward to driving alongside Greg Murphy. I know he’s fast and has a never give up attitude. Just from watching on TV you know he’s getting everything possible from the car. It will be fun joining Greg in the Pepsi Max Crew V8 Supercar and seeing what we can achieve.”