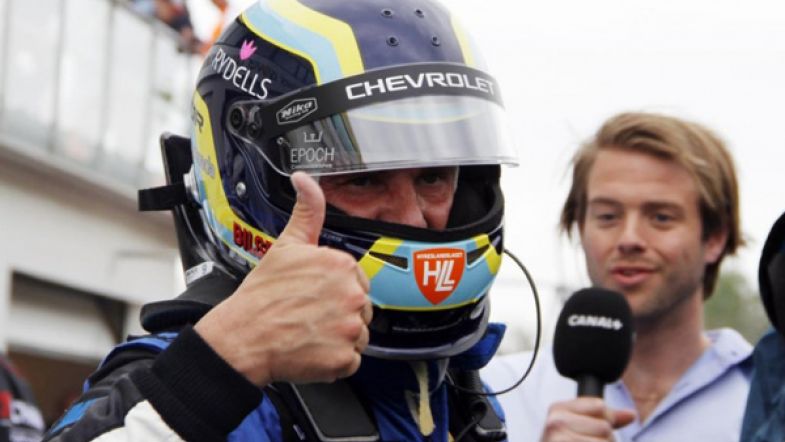 One of the main reasons for Rydell leaving is the absence of big manufacturers and the change of regulations.
“Of course it is a difference to drive for a factory team internationally than to drive home in STCC where there are more amateur teams. What I think is fun and that I feel enthusiasm for is touring cars like the WTCC format or what STCC had for the past years. If I can find something within that, I can consider to drive. But right now there is a recession in the car industry and there are no new manufacturers on the way in other than Honda, Chevrolet is leaving WTCC for example. It does not look like especially many new manufacturers on the way in to racing,” said Rydell.

While the former BTCC champion is most likely leaving STCC for 2013, he is not retiring for motorsport and he could consider a comeback under the right conditions.
“Of course, if there is a fun programme further ahead I can perhaps consider to take part. But I have no thoughts on driving (in STCC) next season. I am not retiring. But I don’t have the motivation for STCC 2013. If there is something else that I think is fun, of course I can consider to drive. But I am not going to leave the motorsport, I would like to be involved in other ways. We will have to see,” said Rydell.

There is no official word yet on Chevrolet Motorsport Sweden’s plans for 2013.