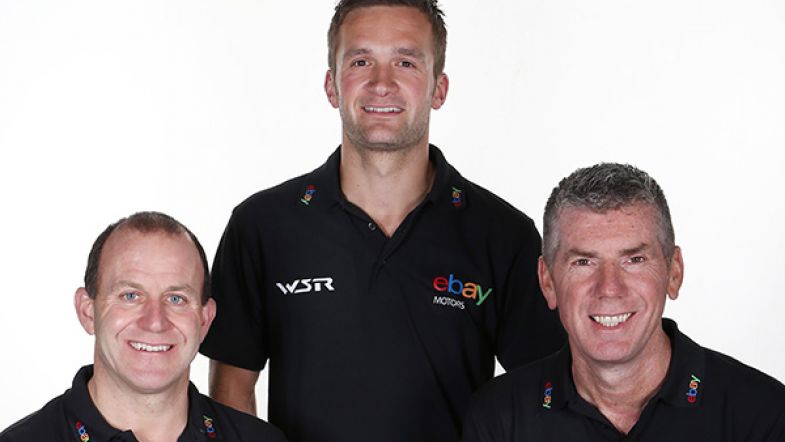 Colin Turkington back in BTCC with eBay Motors

Turkington is going to drive one of three BMW 125i of NGTC specification cars alongside Rob Collard and Nick Foster.
“Colin and I raced together in 2006 and his addition to the team sees us look stronger than ever. I hope to build on last year’s strong performances and will be looking to win races in the new BMW 125i M Sport,” said Collard.

The Northern Irishman last raced for eBay Motors in 2009 when he claimed the BTCC title. 2010 saw him and the team moving on to the WTCC with one victory, before joining Flash Engineering in the Scandinavian Touring Car Championship for 2011.
“It’s really great to have Colin back on board for the 2013 BTCC season. With Rob, Nick and now Colin, I believe eBay Motors have a very strong driver line-up capable of challenging for Championship honours,” said Dick Bennetts, Team Principal of eBay Motors (WSR).

eBay Motors, West Surrey Racing, is currently constructing the three BMWs ahead of the BTCC season start at Brands Hatch on the 31st of March.
“I am hoping to bring that success once again this year. Getting behind the wheel of the NGTC specification BMW will be a new challenge and I can’t wait to be back on the grid at Brands Hatch,” said Turkington.