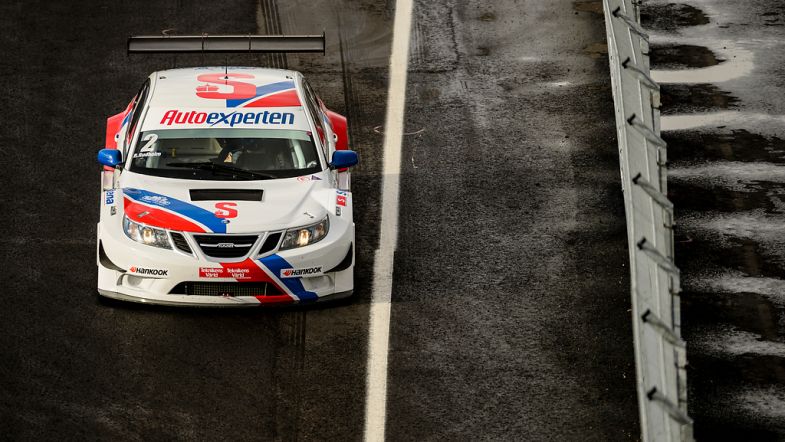 Flash Engineering will for the first time since its formation in 1996 not take part in a racing championship this year.
“We have taken a decision to step back from racing this year and evaluate our options for 2014 instead,” said Jan “Flash” Nilsson, owner of Flash Engineering, to TouringCarTimes.

The team ran three Saabs in the TTA – Racing Elite League last year with Robin Rudholm and Mattias Andersson under the Flash Engineering banner and Linus Ohlsson, who finished second overall, under the Team Tidö banner, as well as a Porsche for Roar Lindland in GT Cup and a BMW M3 in Swedish GT for “Flash” and Prince Carl Philip Bernadotte.
“Last year was a turbulent year in many ways, with both low and high points. I was very glad to see Linus’ strong progress and Roar’s title. My self and Prince Carl Philip had some great races and victories as well,” said “Flash”.

Flash Engineering has sold all racing cars, as well as having left the TTA team organisation where “Flash” was one of the driving forces.
“I took the decision to leave the TTA organisation mid-season 2012 and I left after the season. I felt the time was right to step back from TTA and racing. But I am very glad to see that our efforts to introduce the new regulations continues in the STCC, it is the right way for the future,” said “Flash”.

The future for Flash Engineering remains to be seen as the team is evaluating different options for 2014.
“We are not only looking at STCC for next year, but at other forms of motorsport as well,” said “Flash”, not willing to identify the other championships on their radar for next year.

“Flash” started Flash Engineering in 1996 at the same time as he was the originator of the Swedish Touring Car Championship. The team ran the Swedish factory Volvo programme until 2004 when the team switched to BMW. The 15 years in the STCC saw Flash Engineering securing three drivers’ titles and the team is still holding the record of most number of victories on 63. 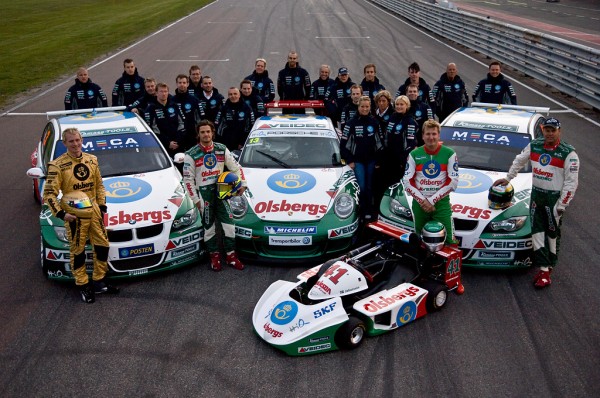