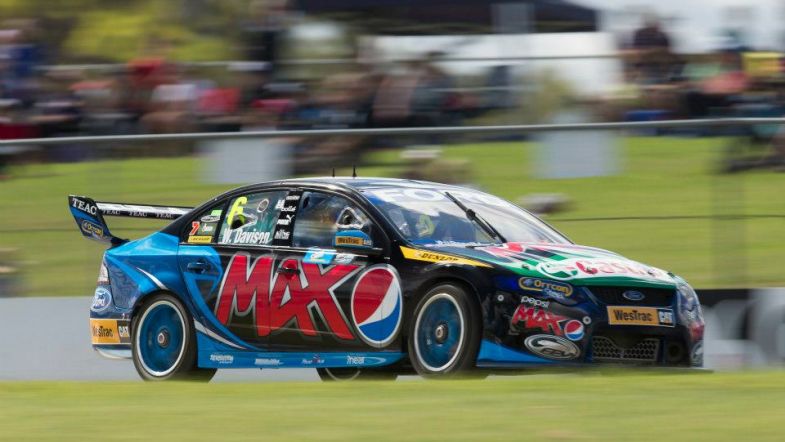 Ford to cease Falcon production in 2016

Ford today announced their decision to stop production of the Falcon model in 2016, as well as moving all local production from Australia.

The V8 Supercars organisation expects Ford to remain in the championship despite the recent announcement.

“Ford has an enormously proud and successful racing heritage globally as well as here in Australia with the Falcon, the Mustang, Sierra and Cortina,” said V8 Supercars.

“We expect that to continue for at least the next three years and beyond. The very purpose of Car of the Future is to adapt to the market conditions. It is incredibly successful with Nissan and Mercedes-AMG on the grid, and more to come. It is the future of the sport.”

Ford factory team, Ford Performance Racing, have confirmed that they are in talks with Ford to continue their partnership, despite the current contract ending after this season.

“While we are of course sorry to hear that Ford will be ending local production from October 2016, this by no means signals an end to Ford in Australia, nor to the close relationship we have with the company,” said Rod Nash, co-team owner of FPR.

“Ford is a robust global company and one that has taken a tough decision to ensure the future viability of its business here in Australia. It will continue to be a significant force in the Australian automotive landscape. We are proud to fly the Ford flag and look forward to doing so for years to come.”

The 2013 season of the V8 Supercars have six Ford Falcons on the grid, with four cars from FPR and two from Dick Johnson Racing.

Holden are also expected to phase out the Commodore at the end of 2016 as both the Falcon and Commodore have suffered from dropping sales numbers since around 2002.