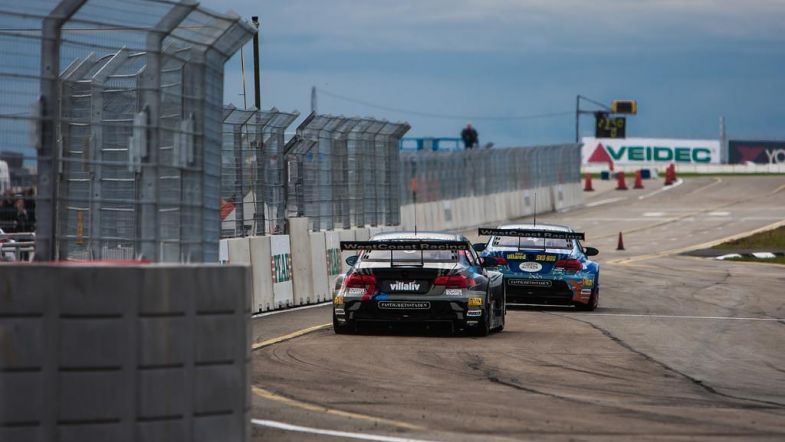 The STCC organisation has started negotiations with Next Skövde for a potential race on the airport in Skövde, located in central-southern Sweden.
”It would suit the solid motor interest that exists in the area. It would at the same time be a good opportunity to show another event arena that our municipality has got in the form of our airport,” said Mats Olsson, Managing Director of Next Skövde to Skövde Nyheter.

The race in Skövde would mark the second airport race for STCC after the introduction of the Östersund Airport Race in 2012.
”We began testing the concept with races outside the normal race tracks in 2008 with Gothenburg. We had a lot of new spectators and especially a lot of women and children, which of course was fun,” said Bob Huzell, Managing Director of STCC.

Huzell says that the reason for Skövde to be interesting for a race is its location.
”The town is well located geographically. We have been at the airport and they have a good infrastructure with toilets, parking lots, fences and more,” said Huzell.

While the races outside normal race tracks have been popular in terms of spectators, they have also been hit with financial problems. The Östersund Airport Race and Tierp Arena have both for example requested a financial reconstruction. But Next Skövde is hoping to find a solid financial ground.
”If this is going to happen, we need to find a local partner network with major investors. We are going to review how to split income and expenditure for a project like this. My hope is that this is going to be an recurrent event,” said Olsson.