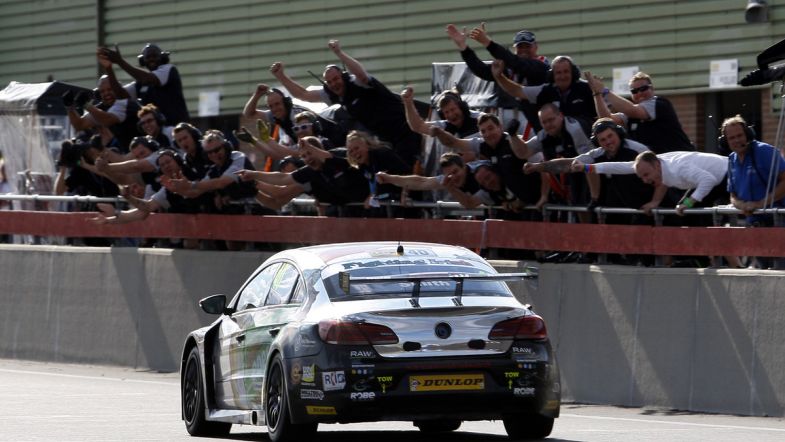 Árón Smith has extended his contract with Team BMR for continued competition in the 2015 British Touring Car Championship.
”I couldn’t be happier with the news, I feel completely at home in Team BMR. This has all come about very early but its put us in a great position for next season, everything we achieve before the end of this year is an added bonus,” said Smith.

The Irishman is going to continue driving the Volkswagen CC next year that he currently is driving in the BTCC.
“I’m also delighted to have signed up Árón for next season as we want to continue to build on the continuity and momentum we’ve gained so far,” said team owner Warren Scott.

Smith is currently placed ninth in the drivers’ championship with two victories, most recently at Snetterton two weeks ago.
”I truly believe that this is only the beginning of our journey together and to say I’m excited to see what we can achieve is an understatement,” said Smith.