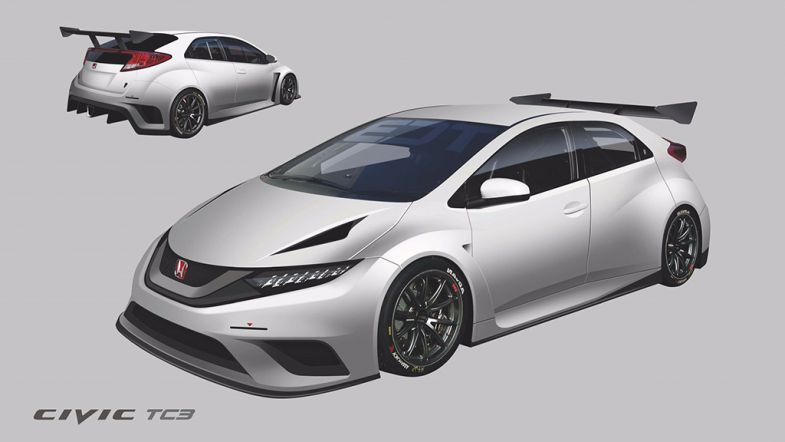 The team, that has run BMWs in the STCC for 15 years, will run three Honda Civics built by JAS Motorsport alongside its 2015 STCC programme.
“We have seen in recent years a struggle in many national and international touring car series but TC3 will be both affordable to teams and privateers with exciting racing and the chance for a national champion to break onto the international scene with the same machinery,” said Jönsson Wigroth.

The team is planning to take part in all 12 races of the TC3 calendar next year, with the season starting at Sepang, Malaysia, in March.
“We will visit 12 fantastic race tracks and countries in year one of the series with the huge bonus of racing in the same events as Formula 1, no other touring car series offers such a complete package. This is a fantastic opportunity and also the perfect way for WestCoast Racing to expand our racing programme and add to our existing participation in the Swedish Touring car Championship.”

The identity of the team’s drivers for the 2015 TC3 and STCC are yet to be revealed.