Alex Martin to race for Motorbase Performance in 2015

Dorset-based Martin, 27, has spent the last three years competing in the Ferrari Challenge Europe championship, where he took two wins and five podiums during the 2014 season.

Martin, who will compete under the Dextra Racing banner, was evaluated by Motorbase during recent test sessions at Snetterton and Silverstone.

Martin said: “I’m delighted to be joining the British Touring Car Championship line-up for 2015. I’ve wanted to do the BTCC for a while now, it’s something that I’ve been looking at for the last few years and it’s great that it’s finally become a reality.

“The BTCC continues to go from strength to strength and the competition on the grid is second to none so I know I have a big job on my hands.  Testing has gone very well so far, I have a lot of experience but I’m well aware that I have a huge challenge ahead of me both in terms of learning the style of the BTCC and also getting to grips with a front wheel drive car. I can’t wait for the season to get started – roll on 2015!”

Motorbase Performance team principal David Bartrum said: “We’ve spoken to Alex many times over the past few years and know him from his Porsche Carrera Cup days with Team Parker so it’s great to finally see him in the BTCC.

“We’ve been evaluating Alex alongside other drivers, and he did a great job in the Focus. He knows that he has a lot to learn but I’m confident that as a very competent GT racer, Alex will get his head around the Focus in no time at all.” 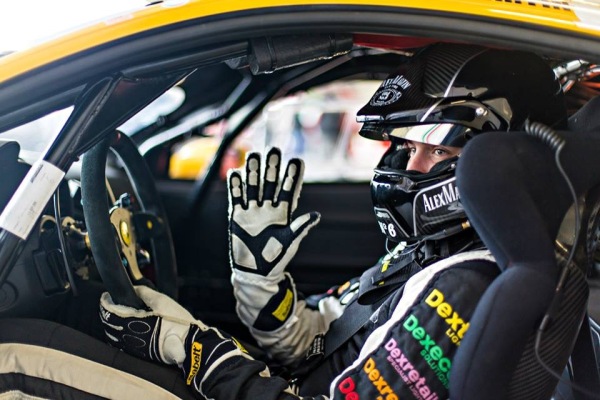 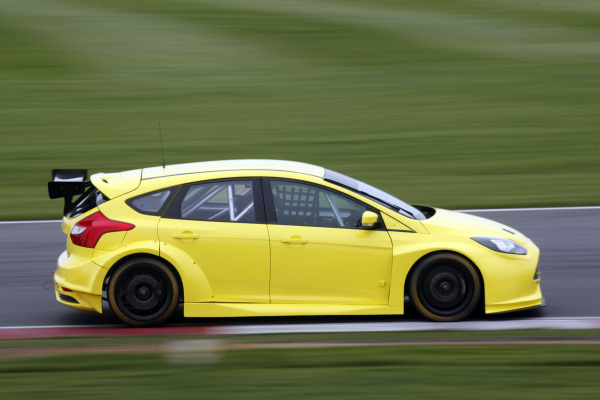