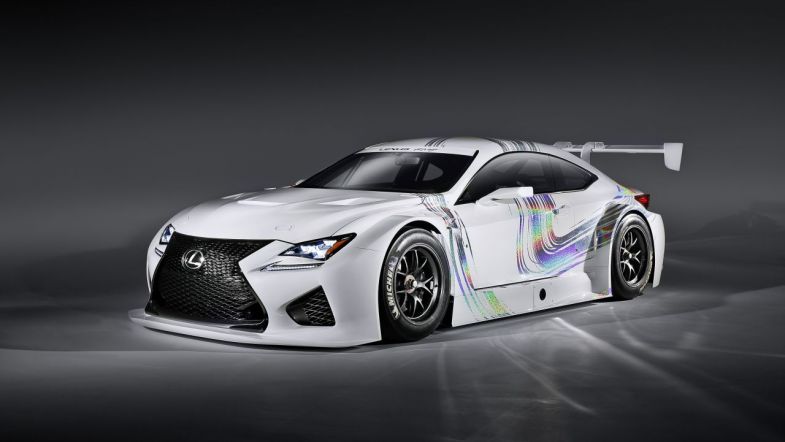 One of the key factors for Lexus is the coming rule change in 2017 which is likely to see the introduction of two-door cars, opening up for the Lexus RC F model.

”It is certainly something we’re examining. Are we interested? The truth is yes we are [and] frankly we think that RC F may suit that landscape in the future. I think the direction that Lexus is going in terms of great design and performance, a coupe V8 … that that association can show off further the Lexus performance credentials. Are we planning to enter should those eligibility changes go our way? Not necessarily,” said Hanley.

Hanley says that they would not have considered entering the championship two years ago, but that the current changes of V8 Supercars and the Australian car industry makes the situation different.

“Two years ago I would not have considered it. In my years growing up V8s was Holden and Ford, and you’ve got to deeply respect that culture and I do. So how do you then take a luxury brand and put it into that space?

“The reality is that the changing landscape of the Australian motoring industry will necessitate I think expansion of opportunities for other brands. I think it won’t be restricted to any mainstream or non-mainstream brand, and therefore that opportunity is real. I think the audience is kind of ready and accepting that there is a whole big landscape of brands that we need to explore, and I think that Lexus brand will have great consideration with what we call ‘step up’ buyers – those going from mainstream to luxury brand.”

Lexus just recently announced a GT3 version of the RC F model, as seen in the picture above.