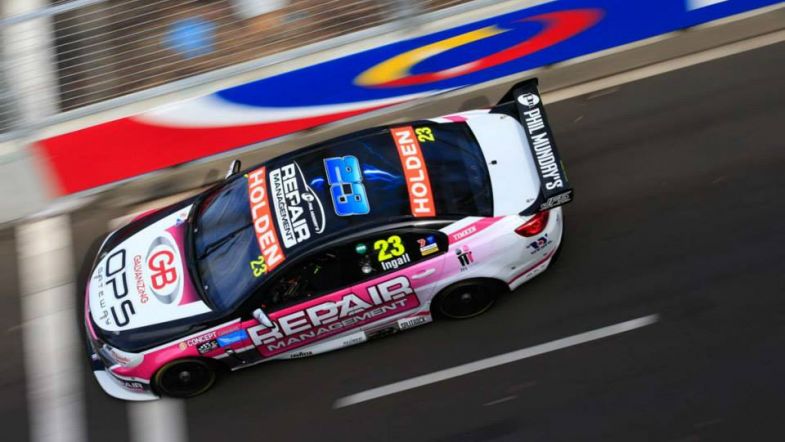 Russel Ingall has confirmed that he is going to retire as full-time driver after the 2014 V8 Supercars season, issuing the following statement on his Twitter account:

”Well, that’s it. Finished with a fizzle and not a bang. Had a blast over the years and huge thanks to all the race fans and sponsors. RI OUT”

The Lucas Dumbrell Motorsport driver finished 18th overall this season with fourth place as his best individual result. Ingall is likely to continue as endurance race co-driver next season for the team that earlier this weekend confirmed that they are going to expand to two cars in 2015.

“I would like to get another Bathurst under my belt, but to do that I am going to have to be with a good team and another good driver. I can pace with any of the main game drivers no problems at all. And I could do that next year,” said Ingall to v8supercars.com.

The team is currently on lookout for two new drivers for the 2015 V8 Supercars season.