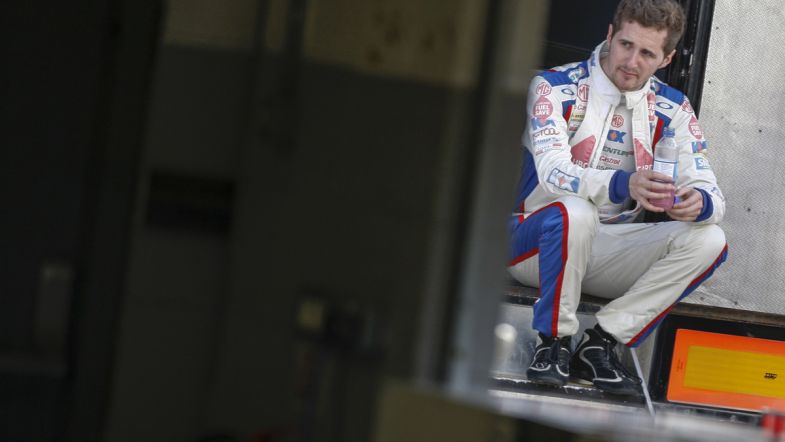 Sam Tordoff has joined West Surrey Racing for the 2015 British Touring Car Championship season to drive one of the team’s three BMWs.
“I am delighted to be joining WSR. They’ve just won four different titles in 2014 – including Colin Turkington’s drivers’ championship – so I believe I am joining the best team on the grid,” said Tordoff.

“I’ve got to know some of the team already and the work ethic at WSR fits perfectly with mine. They’re an extremely professional outfit that plan meticulously to win, so I can’t wait to get started. I’ve had two good seasons in the BTCC but now is the time for me to mount a championship challenge and I feel I’m now at the best place to do exactly that.”

The 25-year-old, who together with Jason Plato leaves Triple Eight after the 2014 BTCC season, has previously has raced in Clio Cup UK and Carrera Cup UK and is the first of three drivers to be announced for WSR ahead of the 2015 season.

“We’ve watched Sam’s development closely over the last few years and he’s progressed extremely well in the BTCC. I have enjoyed working with emerging talents throughout my career and we believe Sam has the ability to become a champion in the future. Everyone in the team is delighted with his signing and we welcome him to West Surrey Racing, where we hope together we can enjoy great success,” said Dick Bennetts, WSR Team Principal.

There is no official information yet on the identity of the two remaining drivers at WSR while Colin Turkington has admitted that he is talking to other teams. 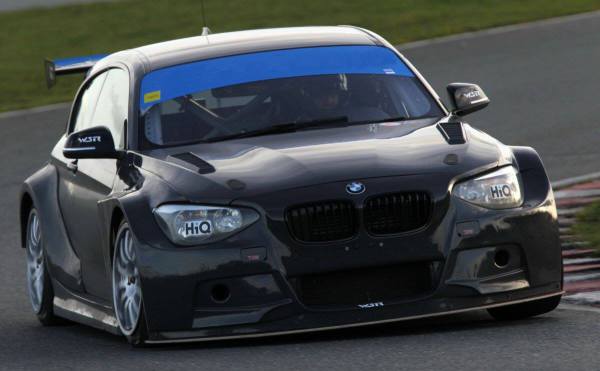