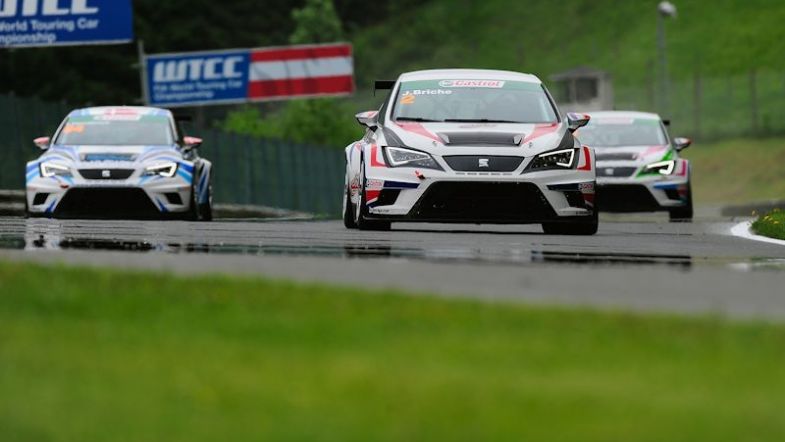 The Royal Automobile Club of Belgium (RACB) and Kronos Events have announced plans to launch a Belgium-based series using the TCR International Series regulations from 2016, becoming the fourth such national series announced after TCR Asia, TCR Portugal and a TCR class in the Italian CITE championship.

“Spectacular cars, reliable and financially accessible are the three key elements of TCR which we give a new impetus to national circuit racing in 2016,” said RACB Director General Xavier Schene.

“Because TCR cars will be used on several fronts – in Europe for example in Italy and Portugal – a real market will be created and it should maintain very reasonable costs. The financial aspect has also led us to pool the resources of several countries. This will offer greater potential and at the same time, better supplied and more elevated plateau races. TCR BeNeLux will launch in 2016, but the preparation of this major change in the racing landscape in Belgium will start from next year.”

“We are convinced that the TCR will help give new life to circuit racing,” said Marc Van Dalen and Jean-Pierre Mondron of Kronos Events. “This is good news for young drivers, but also for the more experienced ones who want great battles on the track. And motorsport enthusiasts can also rejoice to see spectacular fights between different cars and with an attractive look. With comfortable budgets, well-crafted technical regulations and a real marketing plan as major arguments, the TCR is sure to bring sponsors and representatives of different brands,” they added. 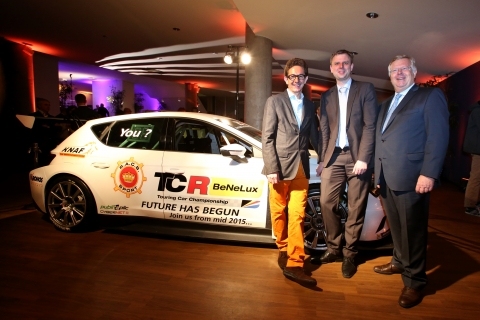