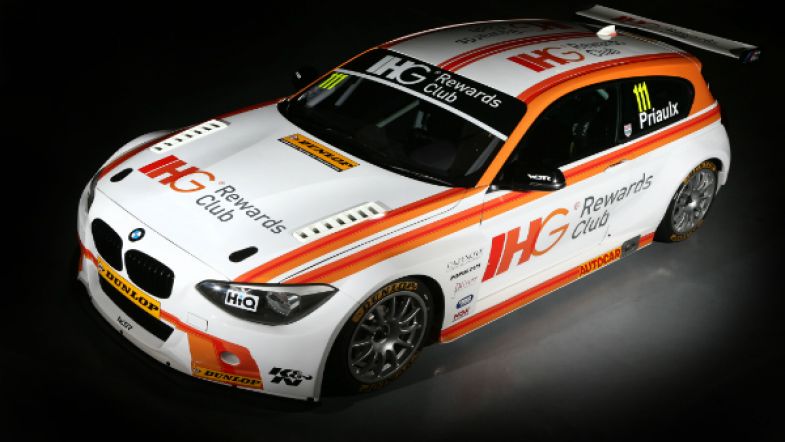 Andy Priaulx returns to the BTCC with West Surrey Racing

More recently, the Guernseyman has competed in the DTM and sportscars, and will dovetail his BTCC campaign with drives in the European Le Mans Series and the Patron North American Endurance Cup.

The deal between Priaulx and West Surrey Racing was announced this morning at the Autosport International Show in Birmingham. The 40-year-old, who says he has “unfinished business” in the BTCC, will now commence an intensive test programme before the opening round of the season at Brands Hatch.

Priaulx said: “I am very excited about 2015. To have the opportunity to race again in the UK with my long-term partners IHG, alongside race and test programmes in America and Europe, is going to be a lot of fun.

“The BTCC is one of the strongest touring car championships in Europe and unfinished business for me. I am looking forward to joining West Surrey Racing in their championship winning BMW 125i M Sport and working with Dick Bennetts, whose engineering success speaks for itself.”

Team principal Bennetts added: “What can one say… to have Andy Priaulx join WSR for the BTCC in 2015 is a real privilege. I have known Andy for many years, so to have him – a three time World Touring Car Champion – in one of our BMW 125i’s is fantastic news, not only for WSR but the BTCC as well.”

The deal with Priaulx means two of the three seats at WSR are now filled, with Sam Tordoff joining from Triple Eight last month. Reigning champion Colin Turkington has faced a tough winter following the withdrawal of eBay as title sponsor, and is yet to confirm his plans.

“Having already signed Sam Tordoff, with a third driver hopefully announced in the next week or so, everyone at WSR is really looking forward to another exciting season in the BTCC,” said Bennetts. 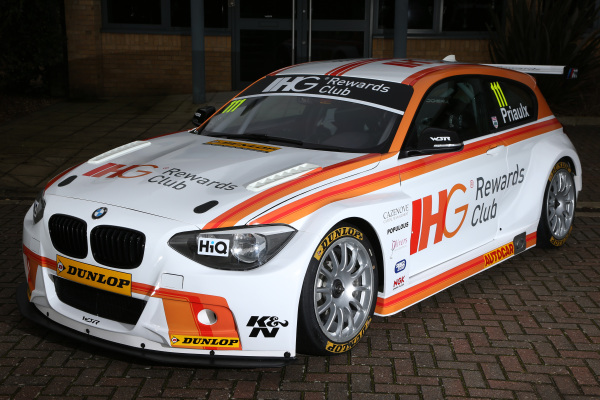 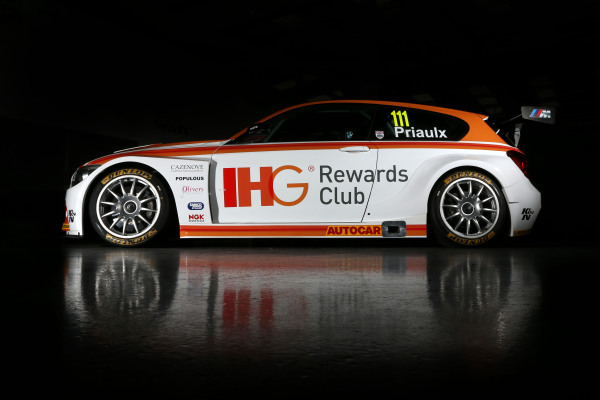 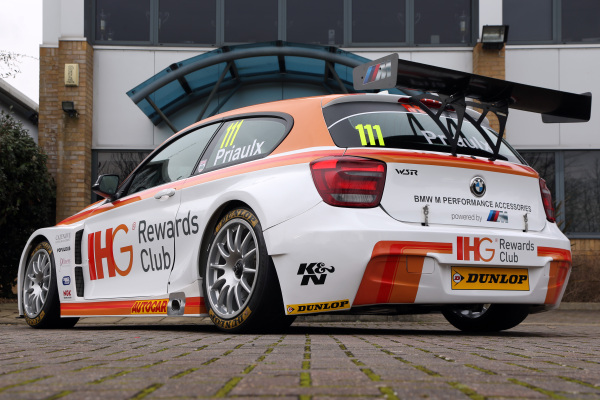 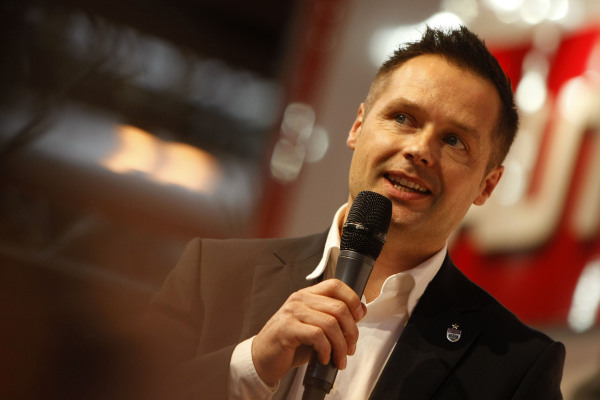 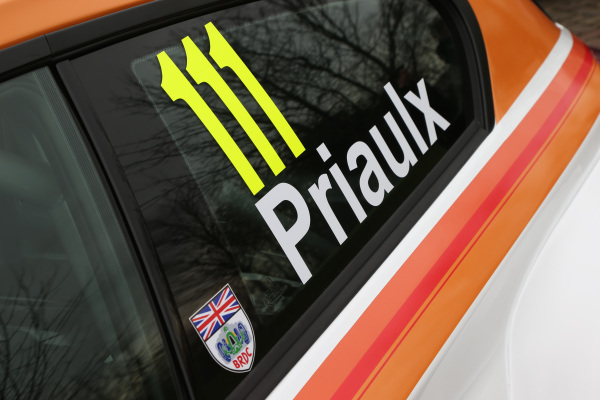