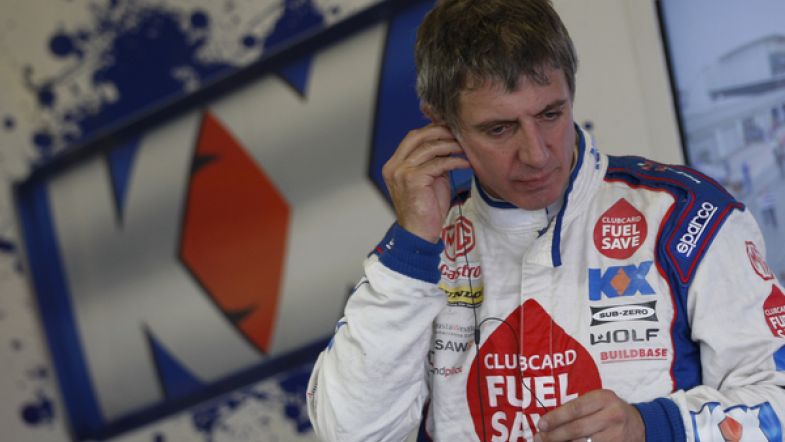 Jason Plato expects to be on 2015 BTCC grid

Two-time BTCC champion Jason Plato says he expects to be on the 2015 grid, and hopes to confirm his plans for the season in the next few weeks.

Plato is looking for a new drive after his three-year deal with MG came to an end at the conclusion of the 2014 season. He took runner-up spot in the drivers’ championship last year, and also helped the Triple Eight-run squad secure the manufacturers’ title.

He added: “Unless the money’s in the bank we’re not talking about it, but we’re working on a couple of very interesting programmes, and I’d imagine within the next three weeks we will be able to choose the direction we want to go in.”