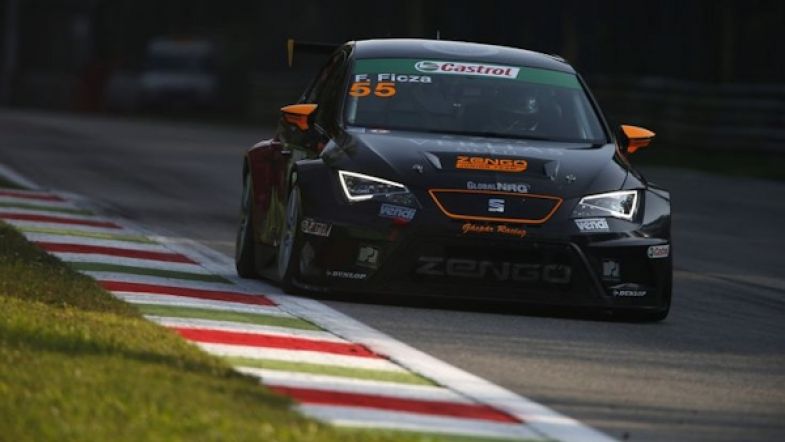 TCR International Series boss Marcello Lotti has revealed a number of additional details about how the series will run during its first season, with a ‘card’ system similar to the V8 Supercars Racing Entitlements Contract (REC) and BTCC’s TOCA BTCC Licence (TBL) system, as well as confirming that Zengo Motorsport, Proteam Racing and Campos Racing will all be competing in the series, running SEATs, Fords and Opels respectively, alongside their programmes in the FIA World Touring Car Championship.

In an interview with Omnicorse.it, the Italian manager explained how the original idea started.

“After leaving the World Touring Car Championship I had a year to think and look around”, said Lotti. “I noticed that everywhere in the world there were SEAT León Supercopas, so I understood that the market probably requires that kind of car: fast, fun but with limited costs.”

Lotti is currently in Barcelona, where he met promoters who want to adopt the TCR rules to create national series, and tomorrow he will talk to the manufacturers who are interested in homologating a car for the series.

“We thought we could talk to other manufacturers and see if they were interested in providing a customer service. Some accepted straight away, and they either built a car themselves or outsourced to an engineering facility. TCR is not for the manufacturers to compete in, it’s for them to build cars and sell them. There will be a teams’ championship, but there are no points awarded to the manufacturers.”

“Without damage, you can say that an engine can last up to 40,000km without being rebuilt. If you are lucky, the biggest costs will be fuel and tyres.”

The manufacturers confirmed to have homologated a TCR car are SEAT, Honda, Volkswagen, Ford and Opel. Lotti explains that some of them will only enter the championship around May.

“It’s a shame, because that’s after our first two races, which will be held on the same weekends as Formula 1. However, we are not starting with less than 20 cars, and the numbers will grow through the year. The Opels we will see will race in the VLN configuration for this year, as there is a new four-door model coming up next year.”

Teams have bought an entry card which they own for life. Lotti explains the system.

“Each team has bought an entry card, which is theirs for life. I have an option to re-buy it at the same price if they leave the series. This system ensures the quality of the teams stays high.”

Seven teams have been confirmed so far, each of which should field three cars. Target and Zengo will use SEAT Leóns, while Onyx and Proteam Racing will use Ford Focus STs. WestCoast Racing and Campos Racing will use Honda and Opel respectively, with Engstler Motorsport due to start with SEATs before making the switch to the Volkswagen Golf VII later in the year, using the same platform.