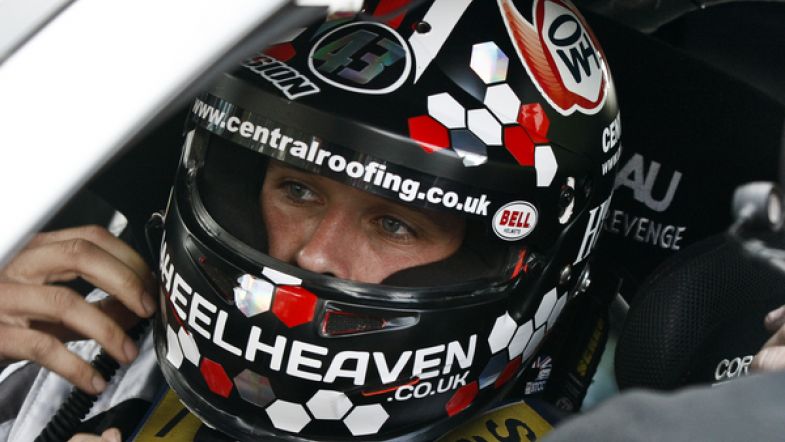 Lea Wood steps down from driving for 2015 season

Lea Wood has announced he is stepping down from driving duties for the 2015 BTCC, but his JWT Performance team will continue in the championship with a new man behind the wheel.

The 2013 Jack Sears Trophy champion will continue with the team in a management role, and says several inquiries have already been received about replacing him in the Toyota Avensis he campaigned in 2014.

Rob Houseman remains at the helm as Team Principal while Greg Wood relinquishes his duties due to outside business and family commitments. Lea Wood will adopt Greg’s role on the pitwall for 2015.

Wood says he sees the move as a “sabbatical” but agrees his family-based team needs his managerial skill set in order to steer it to further success in 2015.

“The BTCC is an extremely competitive and professional championship and the teams involved have the pinnacle of motor racing management and engineers,” said Wood. “Our team needed more structure and I’ve taken the tough decision to relinquish my drive to better the team’s potential. We have been approached by several drivers looking at taking my seat and this prompted our team management and myself to look at the achievable potential by taking this different route.

“I feel that being a current BTCC driver will aid the communication chain between driver and engineer, as I know the car’s characteristics better than anyone. Although I’m sad not to be driving this year, I’m very excited at my new role.”

Houseman added: “The mature decision made by Lea has helped us to keep continuity in the management structure of the team without outsourcing. We know this is a temporary role as Lea’s career is far from over as a driver and his help this year will be invaluable, but we know his future plans are to be back in the driver’s seat so we need to utilise his skills whilst we have the luxury of them.”

The team is currently in talks with several potential drivers but no deal has yet been signed.