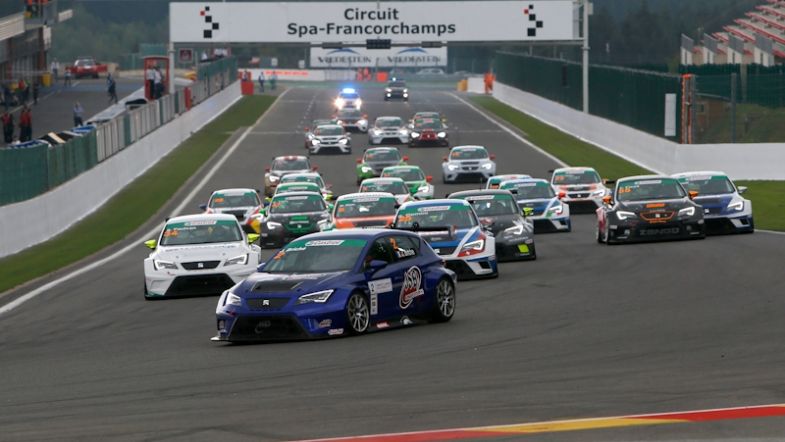 The new TCR BeNeLux series plans to run a single event this year due to early interest in the revived regional series, and expects a strong grid for its inaugural season next year, with plans to stage races at sixcircuits across the north European region.

Kronos Events will promote and run the series, and has announced plans to race in all three countries that comprise the BeNeLux union, at Spa-Francorchamps, Zolder and Mettet in Belgium, Assen and Zandvoort in the Netherlands and Colmar-Berg in Luxembourg.

“We believe that TCR is set to boost automobile racing at a national level,” said Léon Rijnbeek, of Dutch ASN KNAF. “Close fights between touring cars of different manufacturers will definitely ensure a good show. The top touring car categories have become too expensive for the national championships; in the Netherlands we have enough teams and drivers to take part in a new and strong series, and with TCR we are confident we have the opportunity to offer spectacular races with full grids.”

Marc Van Dalen of Kronos Events echoed: “We have a number of interesting ideas for tailoring the sporting regulations to the wishes of local drivers and we are confident we can put together a field of 25-30 cars.”