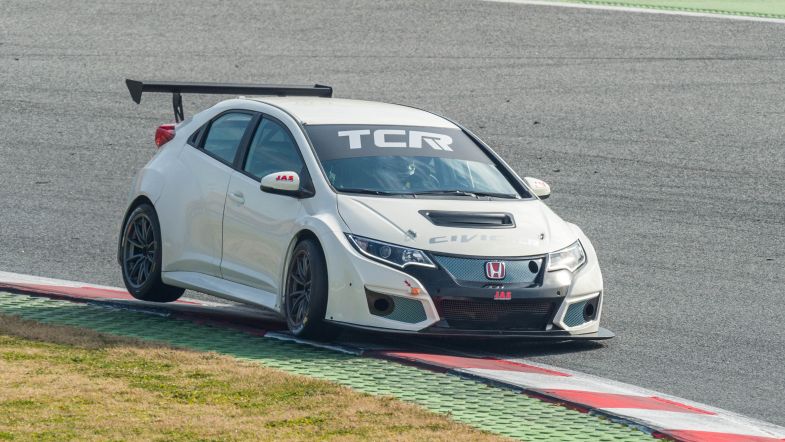 Gianni Morbidelli has completed a first test with the new TCR specification Honda Civic, built by JAS Motorsport, at the Catalunya Circuit in Spain with WestCoast Racing.

Five-time STCC champions WestCoast Racing are going to run three Hondas in the championship this year. The identities of their drivers are yet to be confirmed, with Morbidelli, so far, being there in the role as test driver only.

“We are delighted that Gianni accepted our invitation to test the car, as we believe that he will be able to offer an invaluable contribution in setting up the car thanks to his vast experience in Touring Car racing. We are also very grateful to JAS for the effort they have put into building three cars in such a short time, so that they will be ready to be sent to Malaysia for the inaugural event,” said James Rogers, Team Manager of WestCoast Racing.

The TCR season starts on March 29th at Sepang International Circuit in Malaysia. 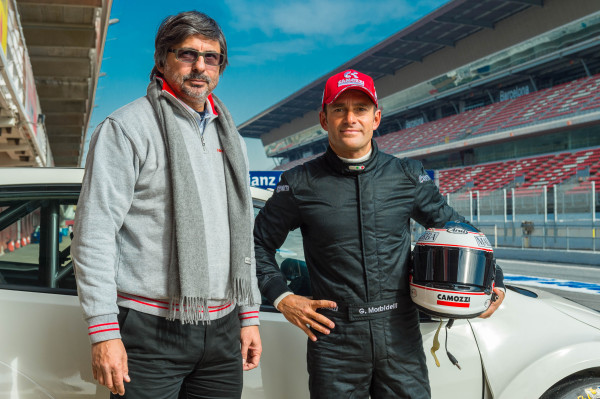 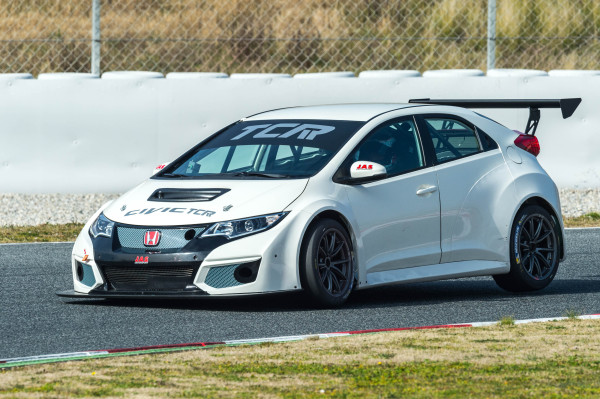