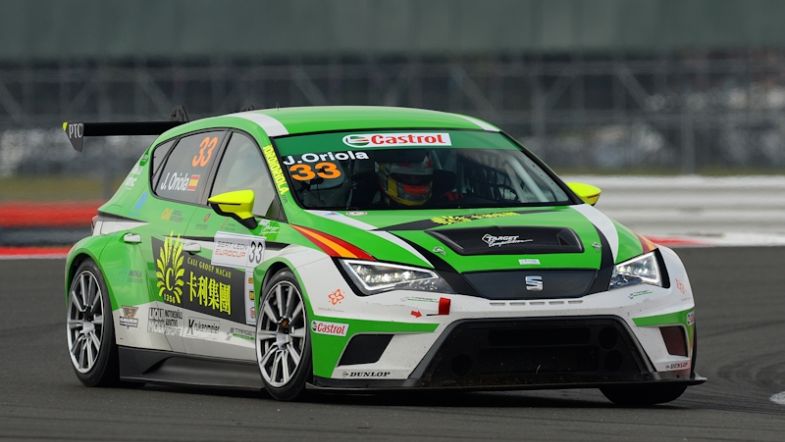 Jordi Oriola, the younger brother of WTCC race winner Pepe, will drive in two rounds of the 2015 TCR International Series with the Target Competition team in one of their SEAT Leóns, in addition to a second full season in the SEAT León Eurocup.

The 18-year-old will make two wild card appearances, first at his home race in Spain at the Valencia circuit on May 3rd, and then well at Monza three weeks later for the Italian team’s home race.

“I am very happy to contest these two rounds of the TCR International Series because I aspire to be in this championship in 2016,” said Oriola. “It is on another level for me, as I will be going up against some of the best touring car drivers in the world, so I will have a good initial contact with the series in Valencia and Monza. A very full season is ahead of me and I want to make the most of it.”

His older brother Pepe is also indicated he plans to compete full time in this year’s TCR International Series, but his programme has not been confirmed yet. Pepe Oriola’s last race appearance was at the WTCC finale in Macau last year, replacing the injured Dusan Borkovic at Campos Racing, but was ruled out of the race after damaging the car in qualifying.