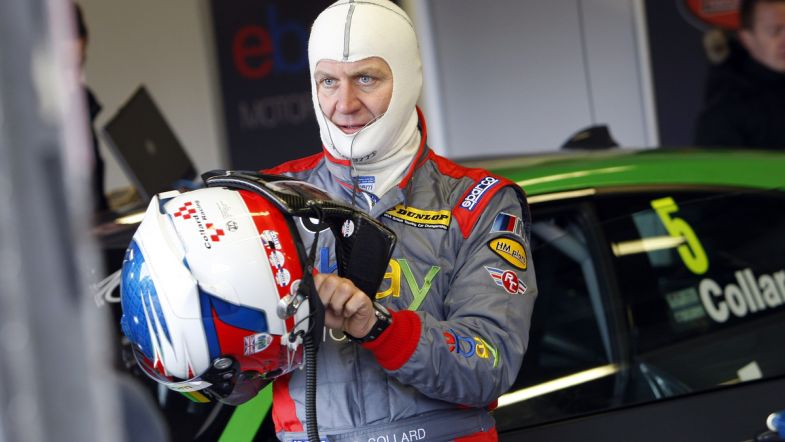 Rob Collard has been confirmed to continue for West Surrey Racing in the 2015 British Touring Car Championship, starting his sixth consecutive season with the team.

“I am delighted to be racing for WSR for the sixth consecutive season and it’ll be my eighth in total with the team in the BTCC. We have had some great memories together and I believe there are many more to come. I am looking forward to getting back behind the wheel during testing over the coming week as we prepare to defend our titles in 2015,” said Collard.

The 46-year-old completes the 2015 line-up for the team alongside already confirmed Sam Tordoff and Andy Priaulx. This means that reigning champion Colin Turkington will not defend his title for the team, but TouringCarTimes understands that Turkington is still working on a deal to remain in the BTCC for 2015.

“Rob has been a mainstay of WSR for a number of years and we’re extremely pleased to have him signed up for another season. It’s great to welcome the talents of both Andy Priaulx and Sam Tordoff into the team but we felt it was vital to have some continuity in our driving ranks. Rob’s speed and experience are there for all to see and he will, as ever, play a key role in helping WSR challenge for more titles,” said Dick Bennetts, WSR Team Principal.