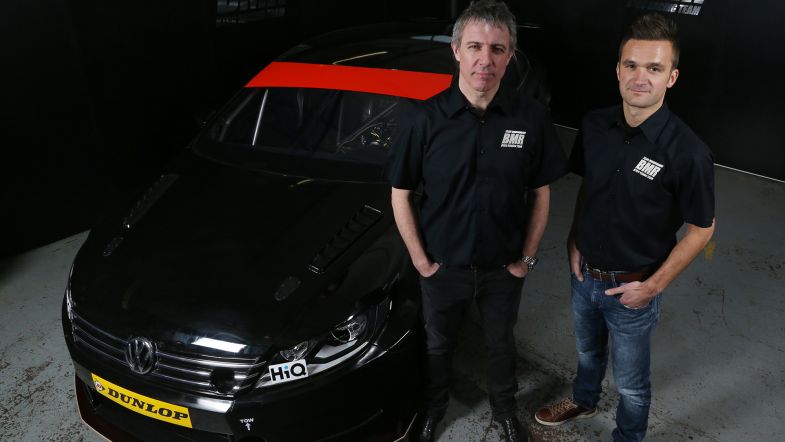 Reigning champion Colin Turkington and vice-champion Jason Plato will spearhead a formidable line-up for Team BMR in the 2015 BTCC, in a huge double-coup for Warren Scott’s fledgling outfit.

The duo with four BTCC titles between them will drive two of the team’s Volkswagen CCs, with Aron Smith and Scott himself completing the line-up in what is only the Hertfordshire-based squad’s second full season in the championship.

Turkington will defend his title in the front-wheel drive CC, after seven years in rear-drive machinery with West Surrey Racing. The Northern Irishman has departed the champion team following the withdrawal of eBay as its title sponsor at the end of last season.

And fellow double champion Plato comes on board after the conclusion of his three-year deal with the Triple Eight MG squad, who he helped secure the manufacturers’ championship in 2014.

The signings were announced via a YouTube video at 8pm today, and means 2014 drivers Alain Menu and Jack Goff will both move on to pastures new.

Smith’s signing was announced way back in August last year, after a successful first season with the team which saw him take their maiden victory at Oulton Park, a second win at Snetterton and a second place at Silverstone.

The new driver pairing are joined at the team by experienced engineers Kevin Berry and Carl Faux, who have already been working on the rebuild of the cars. Berry was Turkington’s engineer at West Surrey Racing and Faux was Plato’s engineer at Triple Eight. 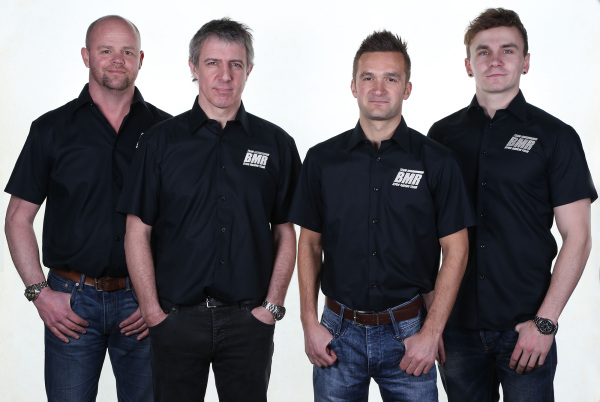 Turkington, who previously tested with the team in the 2013 off-season, said: “I’m delighted to be defending my BTCC crown with Team BMR. Getting behind the wheel of the Volkswagen is a fresh challenge after seven seasons in rear wheel drive machinery. I know that I’ll need to work harder than ever to get up to speed, but I’m extremely motivated to succeed.

“Team BMR is still a relatively young outfit in BTCC, however there is a strong team of experienced personnel behind the scenes working incredibly hard to make sure we can challenge at the front from the off. The collective ambition, motivation and hunger to win made this the perfect opportunity for me.”

Plato said: “The decision for me to get involved with the outfit just became easier and easier. It’s a fantastic team of people, it’s well funded and it has the right ingredients to bake the best cake there is! It’s something quite serious that Warren has put together, he’s not playing games.

“The driver line-up is right up there (with any I’ve been in), we’ve got two heavyweights in the same team from a technical point of view and the two guys who were the focus last year on track. I think it’s going to be amazing. The performance push that both of us will give will help everybody.”

The team says the deals with Turkington and Plato have come about following “many months” of discussions, and team boss Scott has been working “tirelessly” to secure the duo’s signatures.

Scott said: “I am eager to get started on what will be a very exciting year ahead of us in the BTCC, with the strong driver line-up that we have in place along with a superb team of engineers, mechanics and other members of the Team BMR family, I feel confident that we have the potential to be championship contenders in 2015.”

The new drivers will now embark on an intensive test programme ahead of the season opener at Brands Hatch in April. 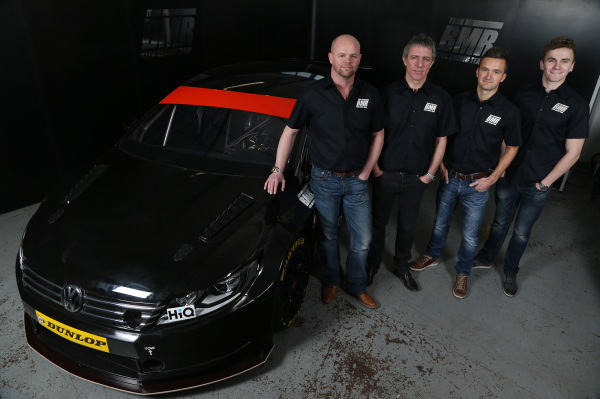