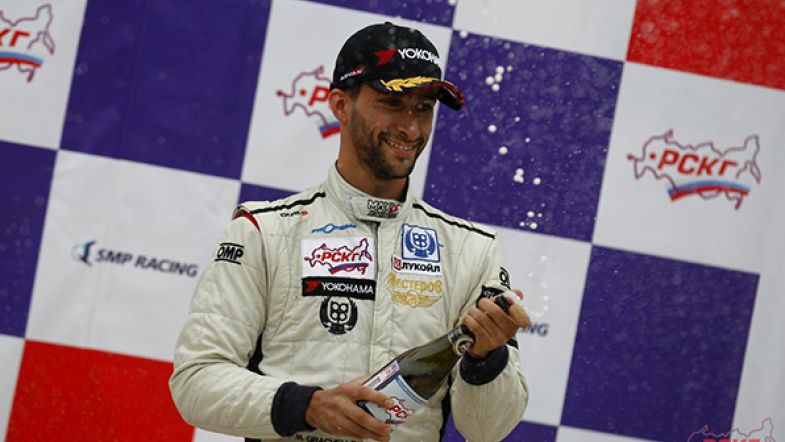 Mikhail Grachev has been confirmed as driver for Engstler Motorsport in the inaugural TCR International Series season.
“I am looking forward to this new challenge. A series of races in three continents it is something very special. I feel at ease in Touring Car competitions and I am confident that Franz and I form a strong pair,” said Grachev.

Grachev becomes team mate with already confirmed driver and team owner Franz Engstler, while the identity of the third driver of the team remains to be revealed.

The team is going to run three Volkswagen Golfs in the championship, based on the SEAT León Eurocup platform.