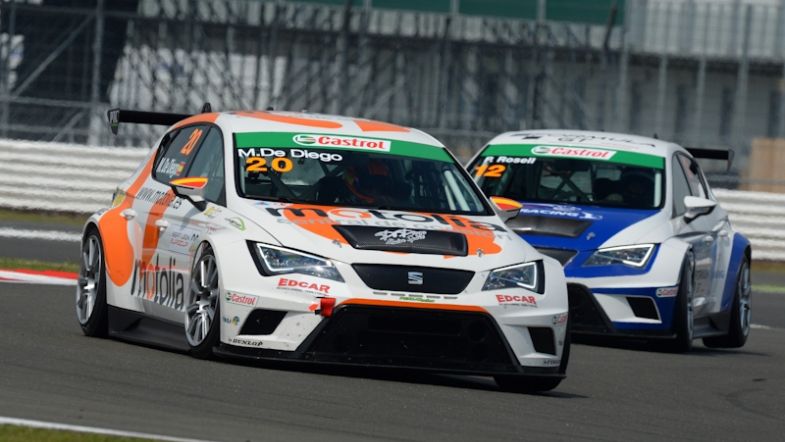 The calendar for the 2015 TCR Asia Series has been amended, with Korea and Japan gone and instead featuring five rounds in China, Malaysia, Singapore and Thailand.
“Our original plan was to start in May in Korea, however after taking into account the organisation and logistics aspects, we decided to postpone the first event,” explained David Sonenscher, CEO of WSC Asia, the series promoter.

The season start takes place on August 16th at the Guangdong International Circuit in China, an event held together with the China Touring Car Championship.

“We had to be realistic and accept the fact that most of the cars may not be delivered in time for an earlier start. Our first round will now be alongside the China Touring Car Championship which will allow us to showcase the new category to one of the biggest markets in the world. Already we have significant interest in the series from some of Asia’s most competitive teams, many of whom are waiting for the delivery of cars,” said Sonenscher.

“For Singapore, our competitors will enter in the TCR International Series, while in Thailand they will have their own races. We are already looking forward to include Japan and Korea in the 2016 calendar,” said Sonenscher.