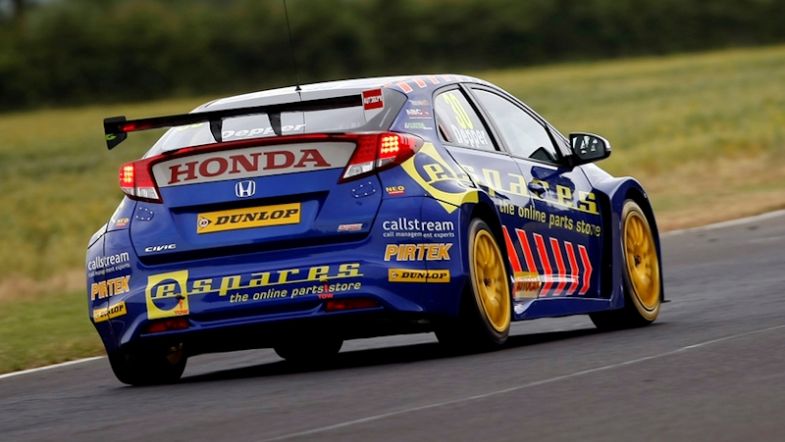 Martin Depper remains with Eurotech for 2015

Martin Depper will return for the 2015 British Touring Car Championship season, partnering Jeff Smith at Eurotech Racing, with the team now under the partial control of Smith.

The 46-year-old made his BTCC debut in 2010 driving for Forster Motorsport, driving one of the team’s BMW 320sis, but after a three year absence, returned to the BTCC last season to partner Andrew Jordan at Eurotech, effectively replacing Smith, who will now be his team-mate this season.

Former Mini racer Depper finished 23rd in the 2014 standings with 14 points, with a pair of 12th places his best individual results. He bettered that with 11th on the road at Croft, but picked up a post-race penalty for contact.

The team will continue to field their Team Dynamics-developed Honda Civics this season, with AUTOSPORT reporting that team owner Mike Jordan will step back from his day-to-day role in the team, to be replaced by former Tech-Speed Motorsport team principal and more recently West Surrey Racing team manager Marvin Humphries.

Smith told AUTOSPORT the decision to hire Humphries was to minimise the impact of Jordan Snr’s reduced role within the team.