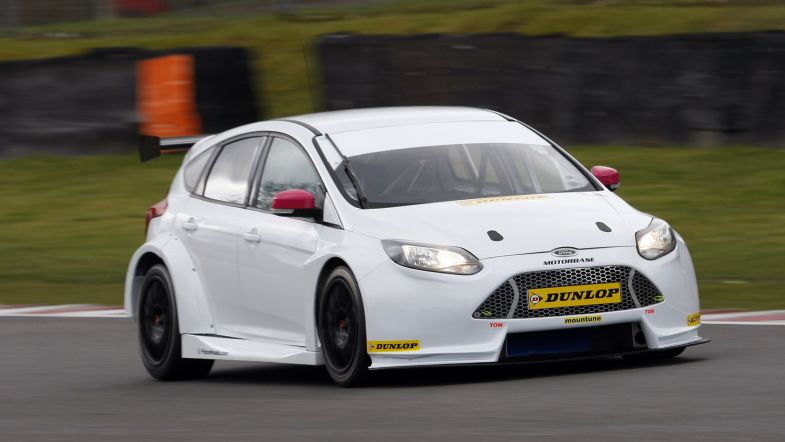 Motorbase will miss first half of 2015 BTCC

Motorbase Performance today announced that they are not going to be on the grid for the first half of the 2015 British Touring Car Championship.
“It is with regret that I have to announce that Motorbase will not be competing in the BTCC for the first half of this season. I and the rest of the team are obviously very disappointed,” said team boss David Bartrum.

The team had planned to be on the grid with a pair of Ford Focuses for drivers Mat Jackson and James Cole, along with a newly developed EcoBoost Ford engine.

“The EcoBoost engine has shown great promise during testing and we have a great driver line up in place with Mat Jackson back for his sixth season with us joined by James Cole, who is a really good addition to the team. We genuinely believe that we have a strong package that could challenge for the title this season; but this is not a championship that can be committed to half-hearted and unfortunately our hand has been forced,” said Bartrum.

While missing the first half of the season, the team intends to be back for the race weekend at Snetterton in August.

“This does not mean the end for Motorbase in the BTCC. Both Mat and James are still on board and we remain committed to the BTCC. We will continue our search for new partners and our aim is to be back on the grid at Snetterton. We will of course work with Alan Gow and TOCA to find the best way forward to be back competing for the second half of the season with a two car team. Obviously that will include finding a way to address the TBL (BTCC licensing) issues that our short-term withdrawal raises. But hopefully we can find a way through this, with Alan,” said Bartrum.

The team has announced that this decision is not affecting their British GT Championship programme.