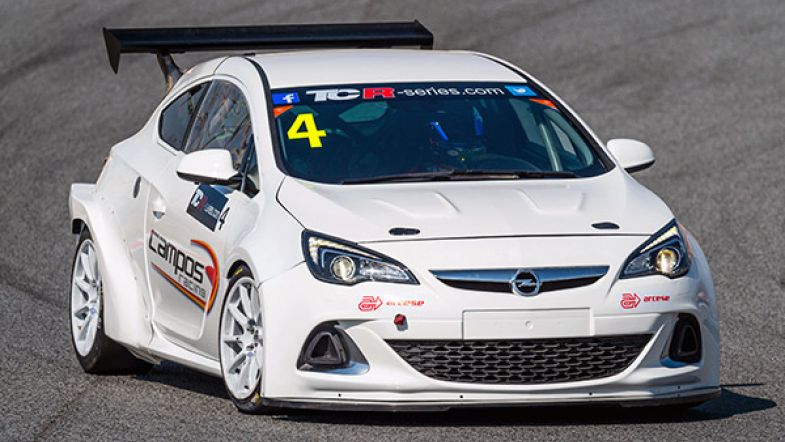 The TCR International Series organisation has announced the first TV deals for the inaugural season.

”We are delighted that the first deals have been reached in order to guarantee a good worldwide TV coverage for the TCR International Series. We are especially pleased because this has happened even before the inaugural event takes place. And we are confident that we will be able to announce further agreements next week,” said Marcello Lotti, head of TCR.

Seven channels have been contracted so far for Italy, Russia, UK, Finland, Asia and Latin America:

Motors TV and BT Sport will broadcast all races live, while the type of coverage varies for the other channels.